Disruption through Yeovil Pen Mill // Adverse weather forecast on our network this weekend - Click for more information - Last updated: 2:25 AM

London has no shortage of eateries – in fact, picking somewhere to eat can often be more of a challenge than picking something to eat!

Fortunately, London’s street food scene is second-to-none, with more than 20 markets and food halls across the city to choose from – whether it’s the age-old big hitters like Borough Market (almost as old as the modern city itself) to new arrivals like Eataly.

So, let us take you through some of our favourite street food spots in London – so that when it comes to your next day out, choosing where to grab a bite to eat is just that little bit easier! 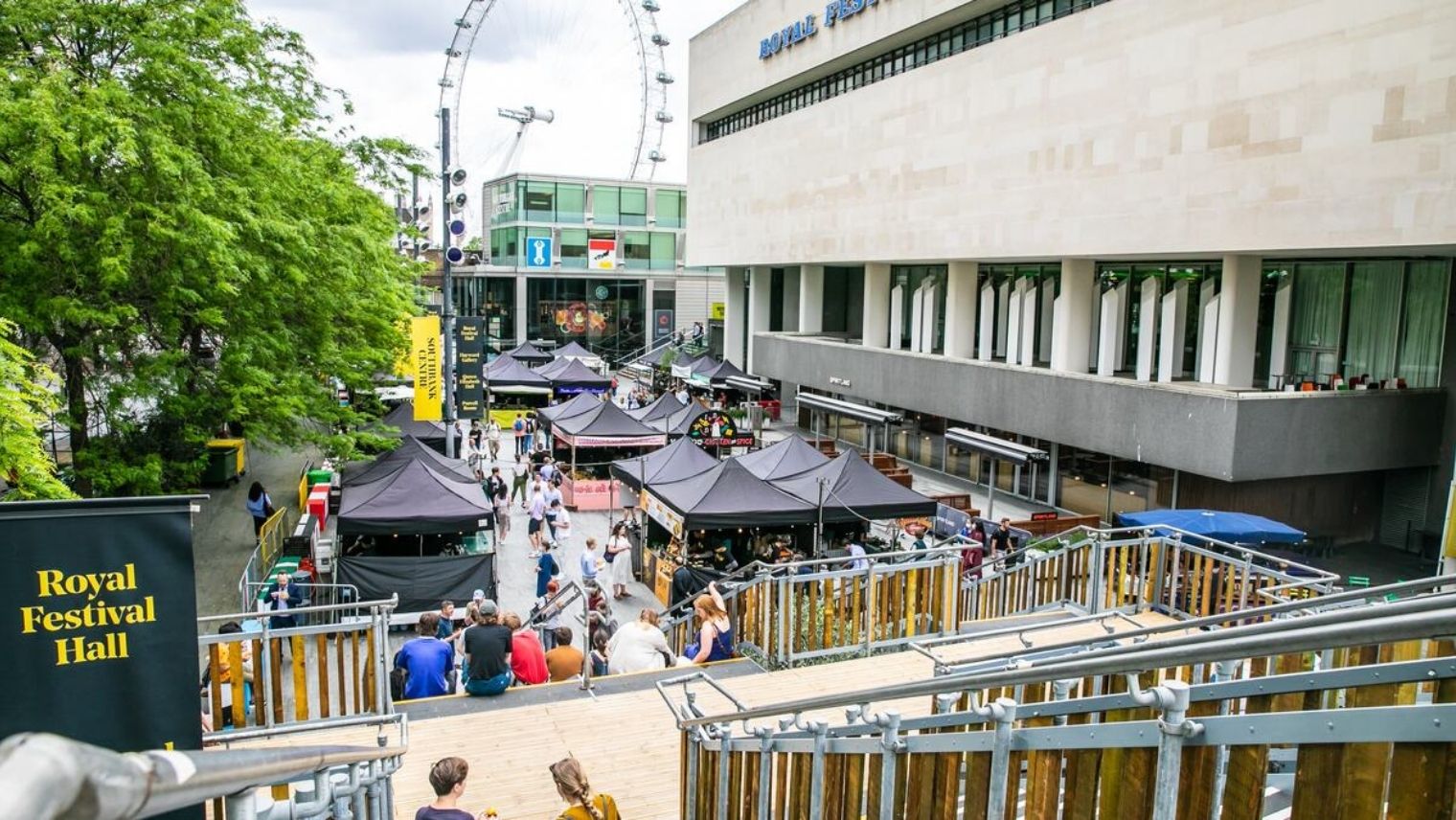 Open Thursday through to Saturday, this secret little gem hides just a few minutes from London Waterloo station. It’d take you a few months (or a seriously gluttonous weekend) to make your way through the entire selection here, from duck confit burgers at The Frenchie to delicious desserts laden with creamy chocolate from Chocofruit. 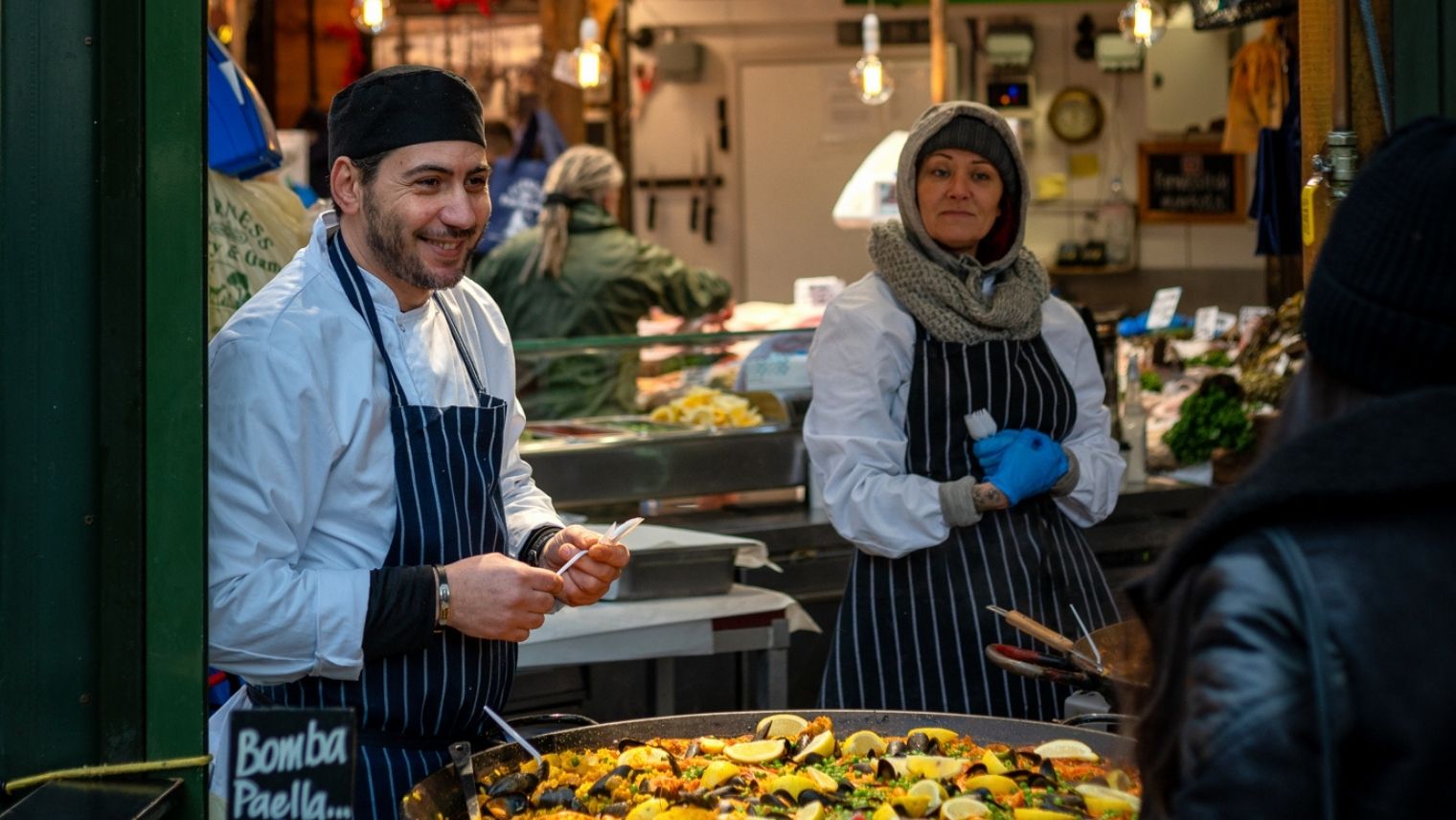 One of London’s oldest markets, Borough Market on what was once known as Cheapside has been selling food and drink for 700 years. Aside from it’s world-famous selection of artisan foods, it also excels with its selection of local and seasonal fruit and veg – perfect for taking something home afterwards! 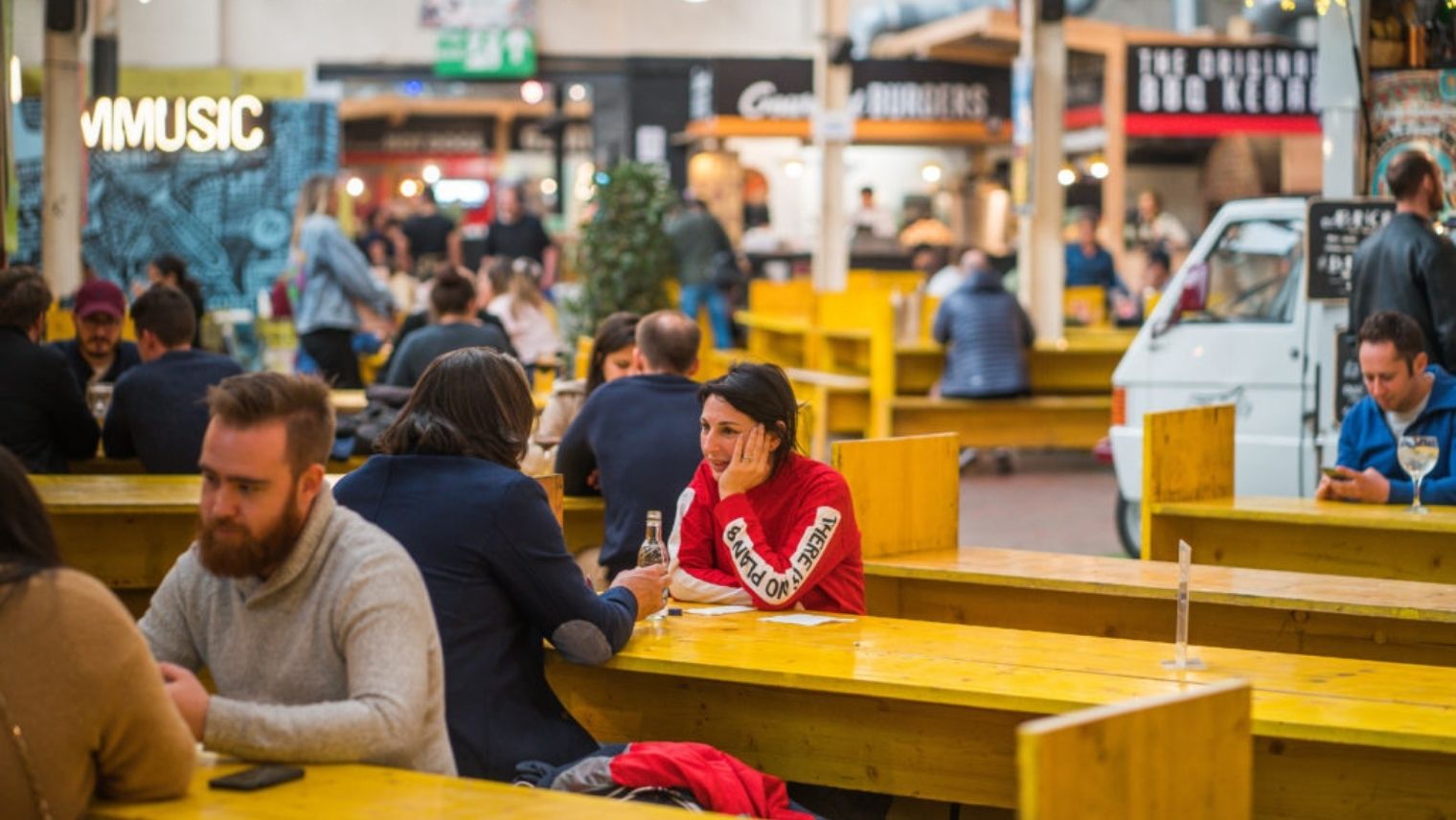 A newcomer to the London foody scene, London’s largest undercover outdoor area can be found in Elephant & Castle – a quick trip down the Bakerloo line from London Waterloo. More than 40 stallholders are open seven days a week to serve up incredible food from across the globe – nutritious, natural and accessible. Oh – and they’re dog-friendly too, so your furry friend can join in! 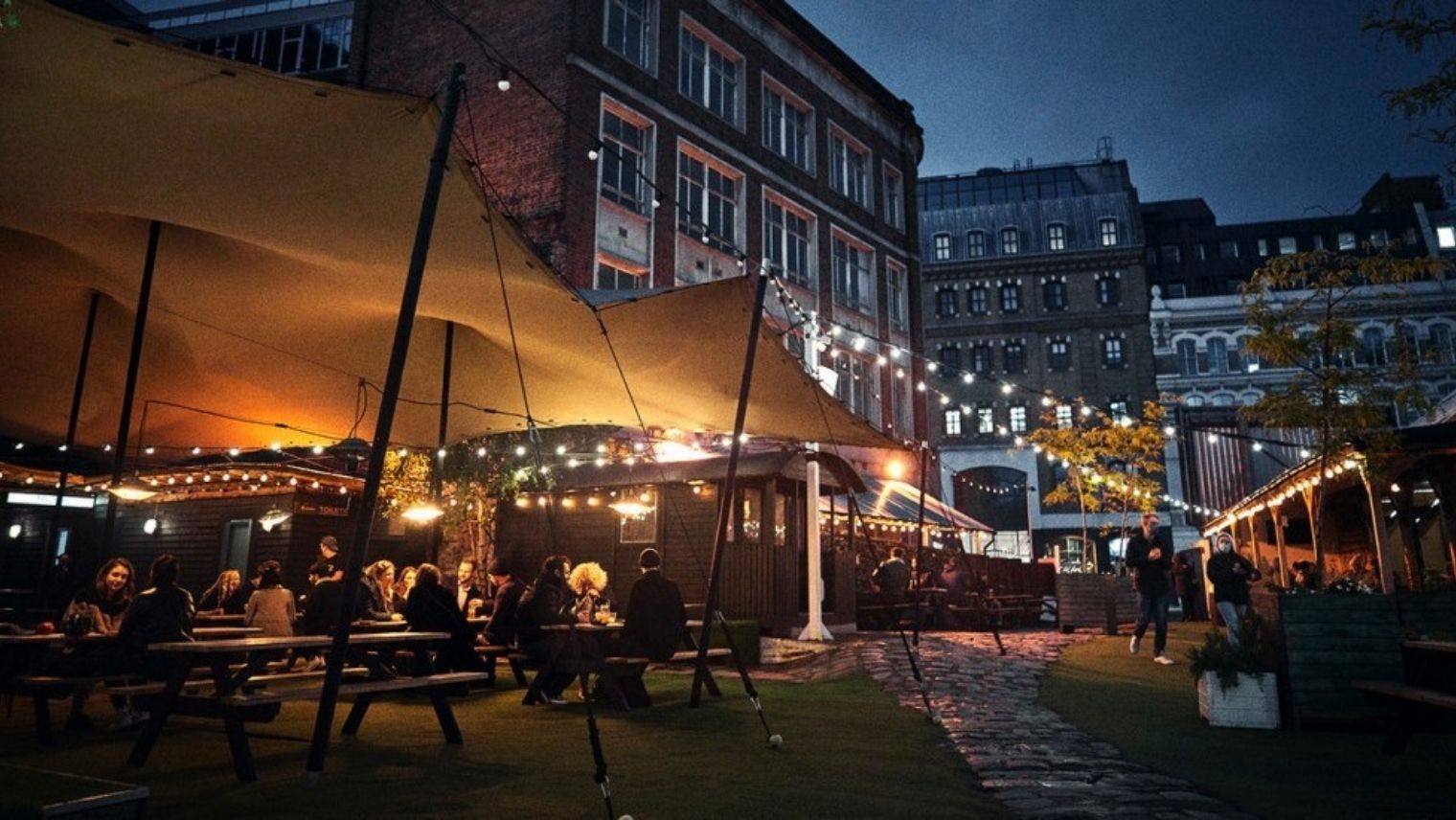 From Katsutopia to Mother Clucker, Flat Iron Square is one of London’s hippest foodie haunts. Sat in the shadow of the Shard, you’ll find regular events here from DJ sets to live sessions, pop-up bars and more. 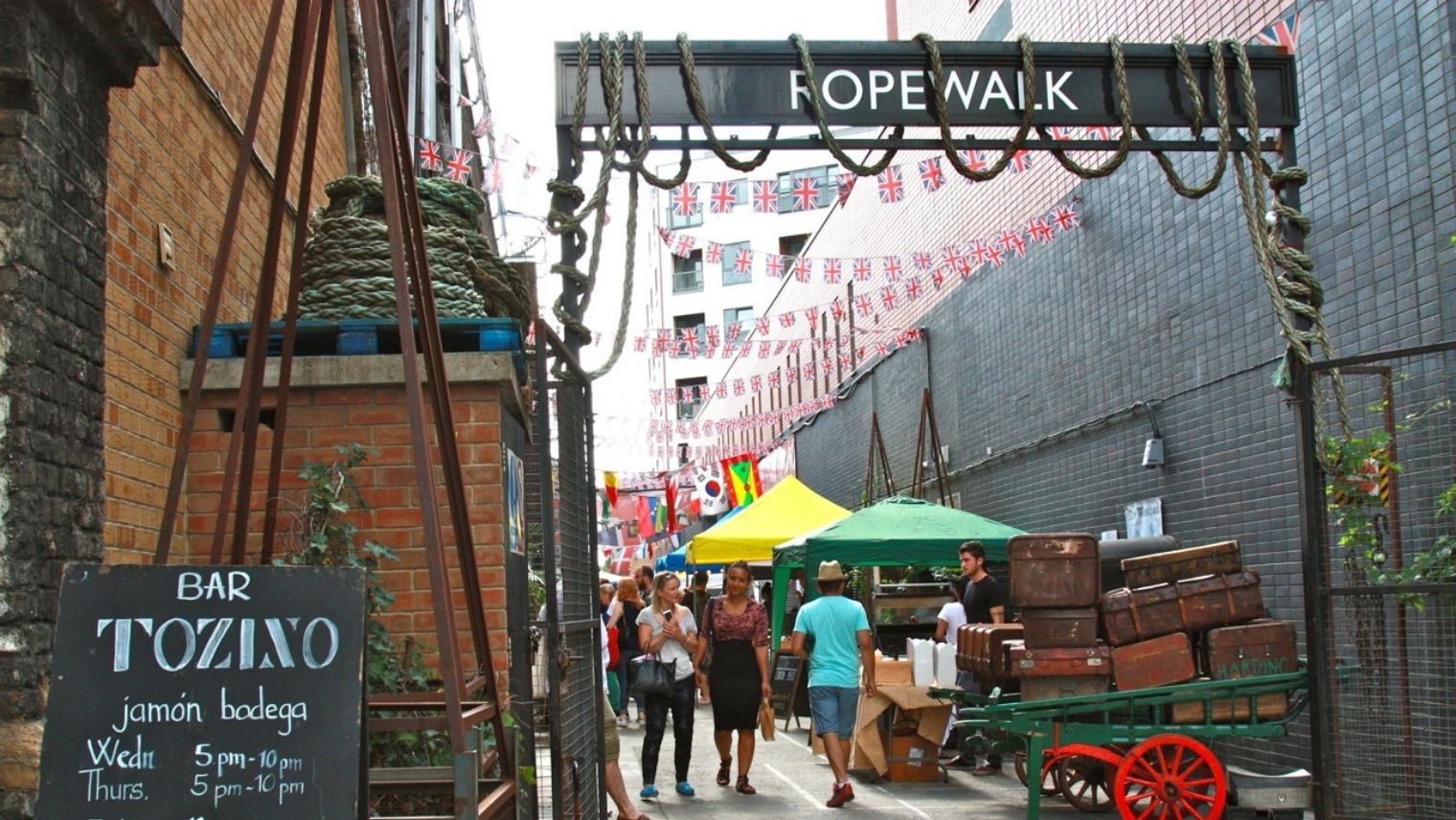 Just a bit further on from London Bridge station lies Maltby Street Market. Often considered a smaller version of the more famous Borough Market, Maltby Street compacts everything that’s great about its bigger cousin into a smaller venue – from great food, high quality items, nice tasters and rather friendly traders! Fully subscribed since it opened in 2010, you’ll always find something new when you visit again thanks to a regular turnover of new traders amongst the old favourites. 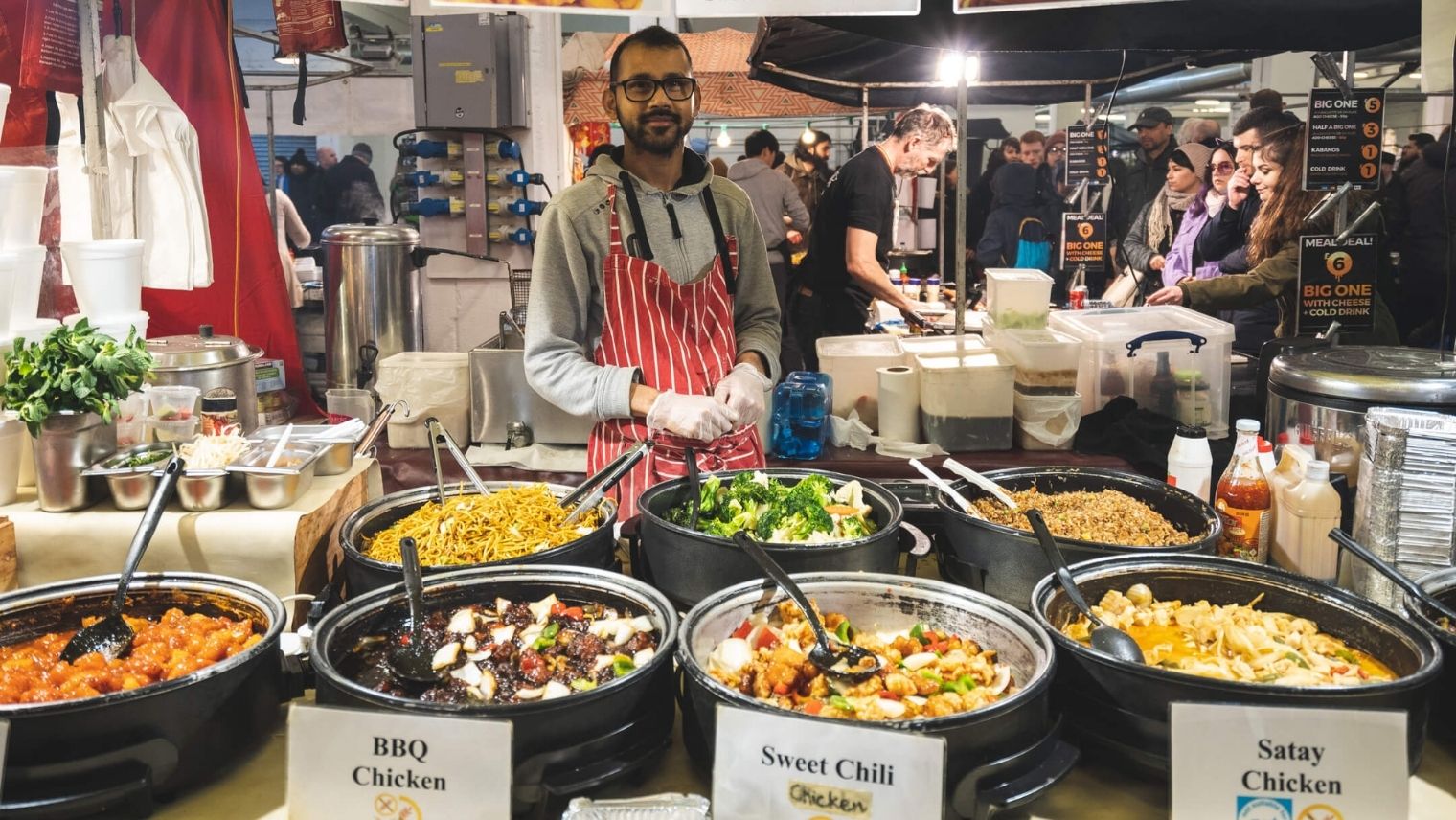 It wouldn’t be a list of London’s best food spots without Brick Lane. Long the haunt of London’s food-obsessed, Sunday is the day to catch it in full swing. Inside and out (you’ll find lots inside the Old Truman Brewery as well), the street is one of the UK’s best spots to find food from across the world. Our tip? Head to nearby Beigel Bake for a taste of one of London’s true foodie institutions. 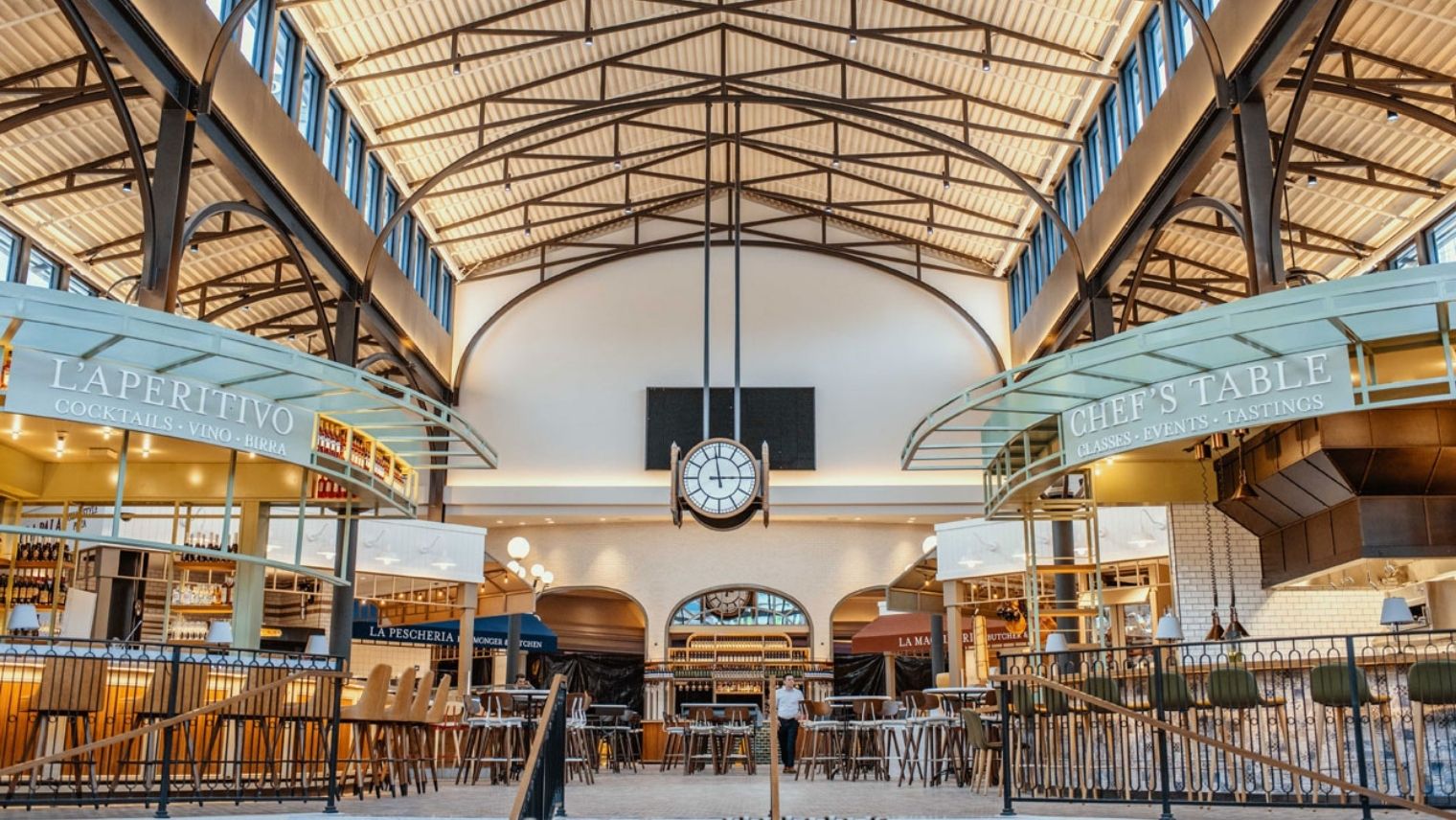 Born from Oscar Farinetti's idea to gather high-quality food at sustainable and reasonable prices for all, Eataly is a celebration of the amazing Italian culinary heritage. Whether you want to watch fresh Devon milk be turned into divine mozzarella and Stracciatella cheeses with Il Caseificio or discover handmade Italian dolci at La Pasticceria – there’s everything a fan of the Mediterranean needs.

Take the London Underground to Liverpool Street to head to this culinary paradise. 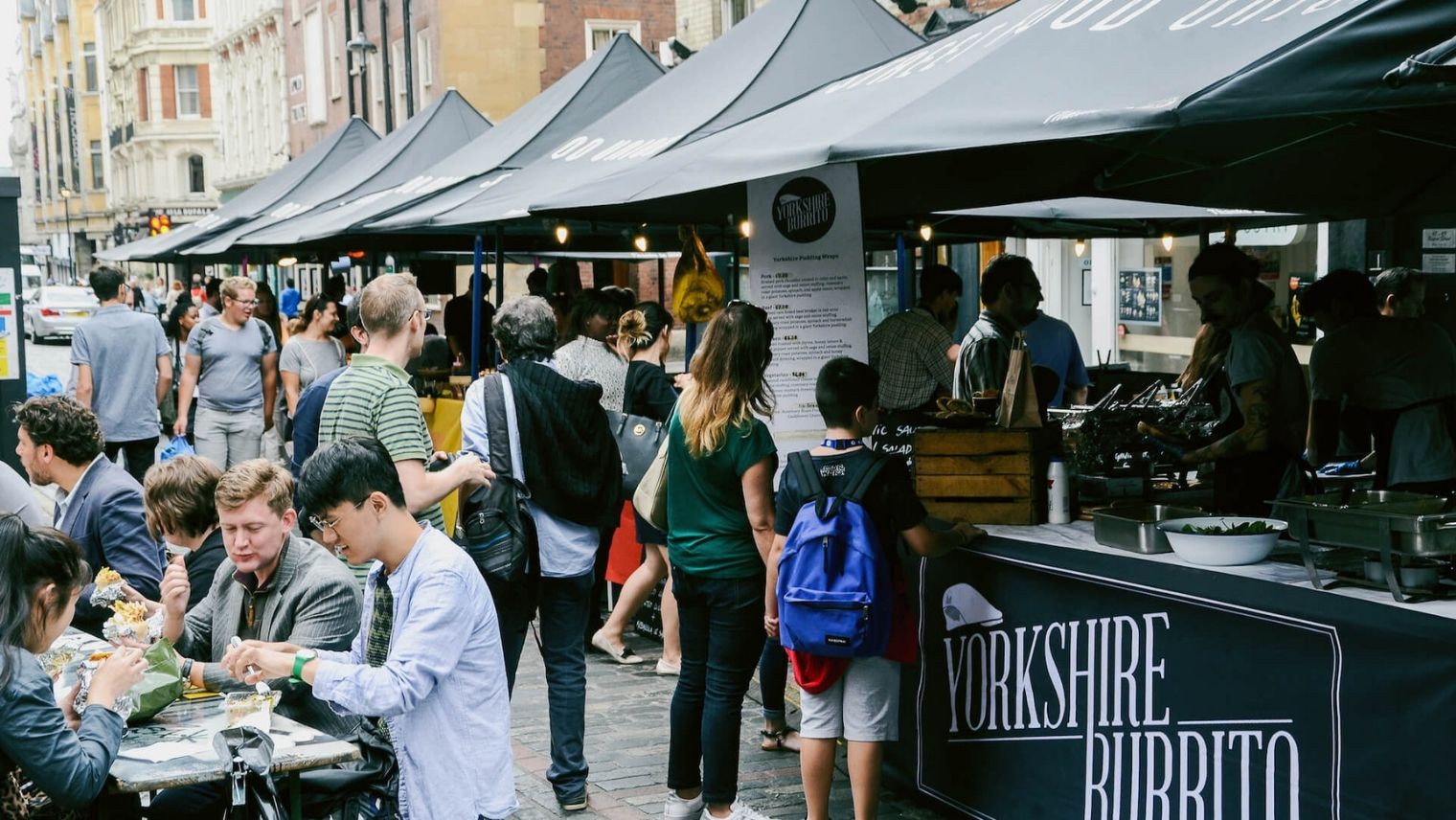 The Street Food Union bills itself “the best street food in town” – a bold claim in a city heaving with delicious food options, but one that could in fact be well earned. Here, cauliflower shawarma rubs shoulders with Cajun chicken and much more – and all at great prices from London’s best up-and-coming street food talent.

Head to Rupert Street in Soho at lunchtime to experience this foodie gem by jumping on a northbound Bakerloo line train from Waterloo. 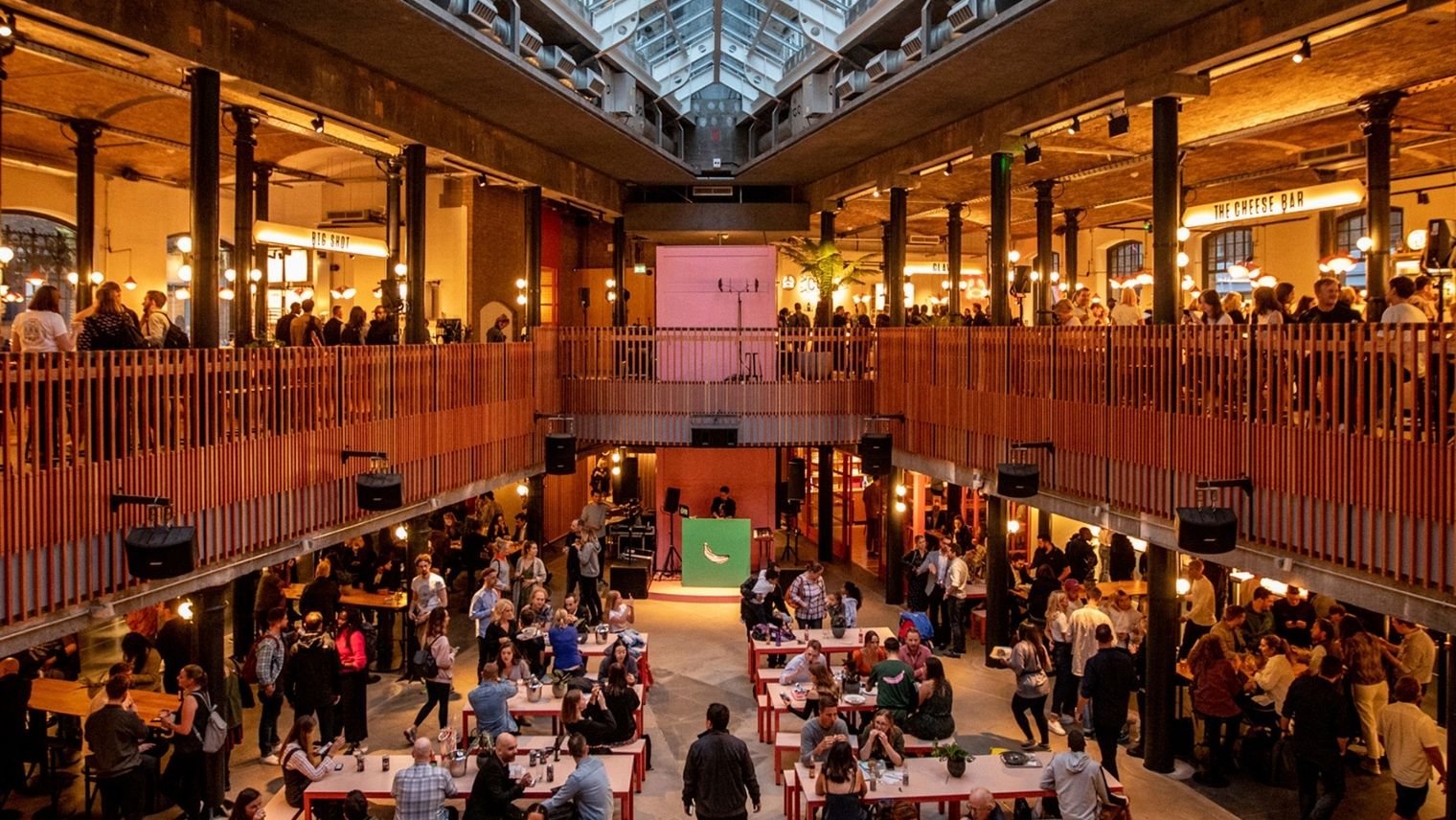 Two bars, eleven micro-restaurants, and open until 22:00 – what more could you ask for? Whether you’re after delectable doughnuts from expert pastry chefs whose CVs include Shangri-La At The Shard and Michelin-starred Hakkasan, or a New York-style pizza spanning nearly two feet in diameter, it’s all here – and just a 20-minute walk from Waterloo to Earlham Street near Covent Garden.

So if your tastebuds are tempted to include one of these brilliant spots on your next day out, book your tickets today. Buying in advance or with a Railcard can help you get the best prices – and don’t forget to tag us when making all your friends jealous on Instagram…