Get directions View in maps Opens in new window

London Waterloo at a glance

Waterloo station links the capital with a number of major towns and cities across the south and south west, with trains to Bournemouth, Guildford, Portsmouth, Southampton, Windsor and many more destinations.

Within walking distance of Waterloo station is the London Eye, Westminster Bridge, BFI IMAX, the South Bank and The Old Vic theatre, as well as great connections to all London attractions.

London Waterloo station is home to a large mix of national brands and restaurants so that you can shop, dine and meet all under one roof.

And by 2021, the former Eurostar Terminal at Waterloo station will be redeveloped into one of the UK’s best-connected retail and leisure destinations. Waterloo.London will have a diverse mix of brands, restaurants and a UK first, Time Out Market London-Waterloo. 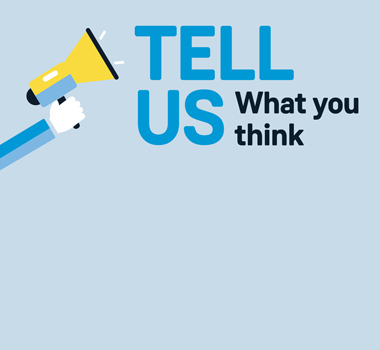 Travelled with us recently? Tell us what you think for a chance to win a £500 Amazon vouchers

Search for another station