What's on this International Women's Day

International Women’s Day takes place every year on 8 March to celebrate and commemorate the countless achievements of women around the world.

Now one of the western world’s most widely-observed international days, it’s firmly fixed in the UK’s collective calendar. With 2022’s theme being “Beat the Bias”, there’s never been a better time to discover your inner feminist and think about the ways that we can combat the many gender inequalities that still exist today.

What’s on in London for International Women’s Day

Women of the World Festival at the Southbank Centre

Arguably the world’s biggest, most comprehensive festival celebrating women, girls and non-binary people, WOW – Women of the World returns as an in-person event this year. Taking over the Southbank Centre on the weekend after International Women’s Day, it brings together activists, musicians, comedians, writers and other distinguished speakers for three days of invigorating conversations, workshops and performances.

This year’s line-up is as impressive as ever, with Booker Prize-winning author Bernadette Evaristo, ‘The Guilty Feminist’ podcaster Deborah Frances-White and revered poet Warsan Shire all booked to appear. Legendary activist Angela Davis will also join the festival on Sunday evening via a live link-up from San Francisco. While many events sell out quickly, there’re still many events to discover – as well as activities for young feminists to learn more about the event.

The Camera is Ours: Britain’s Women Documentary Makers at the BFI Southbank 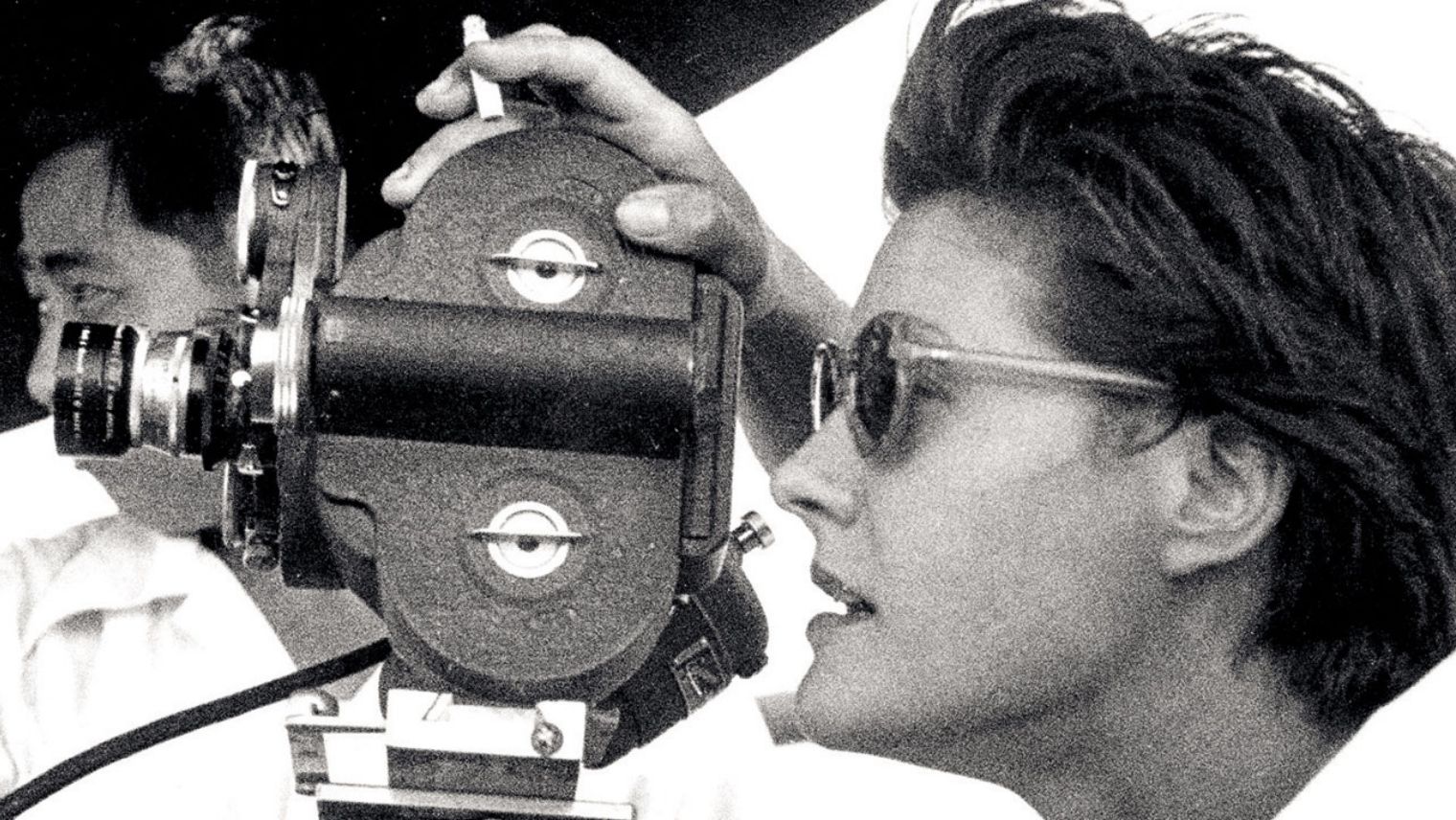 Running at the BFI Southbank between 3 and 15 March ahead of the BFI Flare festival, this film season shines a spotlight on Britain’s pioneering female documentary makers. You’ll find 10 new film restorations from the BFI National Archive, including works by renowned filmmakers Ruby and Marion Grierson, Evelyn Spice and Muriel Box, as well as a study day focusing on Jill Craigie, hailed as Britain’s ‘first’ woman filmmaker. Keep an eye out for special appearances from Andrea Arnold (‘Cow’), Waad Al-Kateab (‘For Sama’) and Rubika Shah (‘White Riot’), among others. 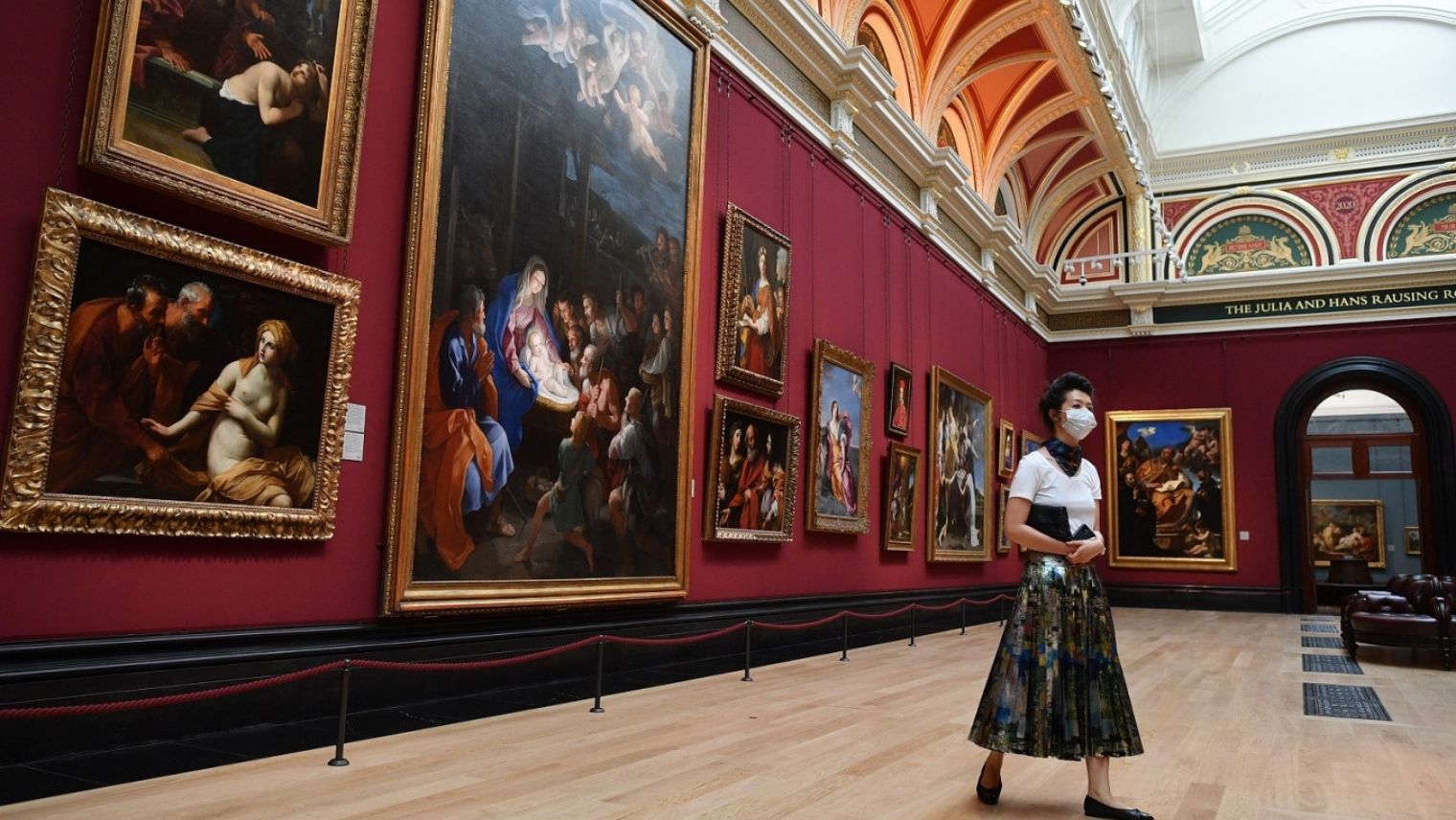 The National Gallery is marking International Women’s Day and Women’s History Month with a number of online events celebrating women in the arts. Highlights include a forum exploring the way women artists have interacted with the national collection, and a lecture examining the role played by art historian Anna Jameson in the reception of Raphael's work in the 19th century. 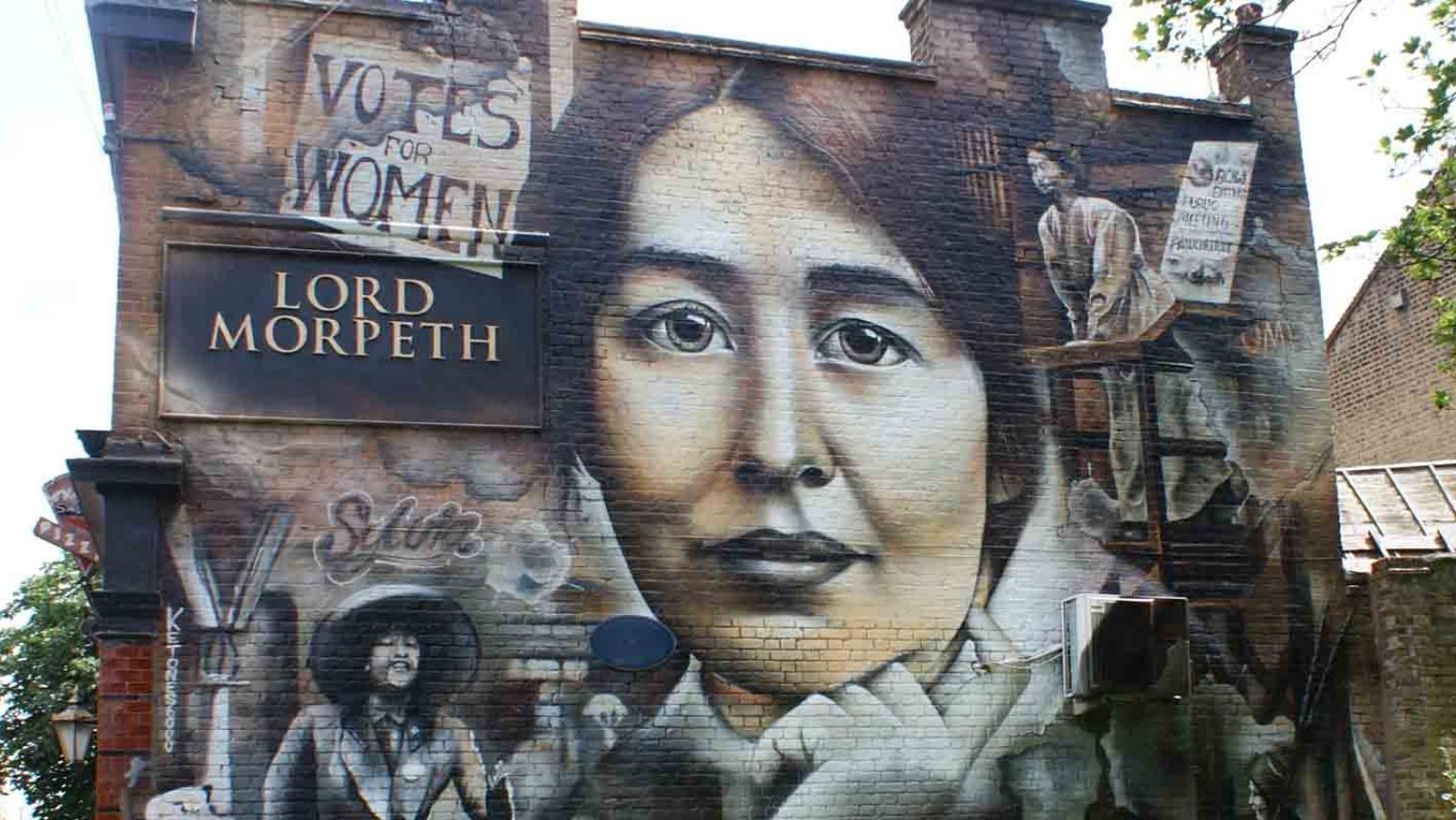 This two-and-a-half-hour walking tour turns the typical East End experience on its head. While most focus on the crimes of Jack the Ripper, this one aims to flip the switch by giving a voice to the women whose lives he so barbarically claimed. Along the way, you’ll also learn about East End suffragettes including Mary Wollstonecraft and Eleanor Marx, and delve into the daily lives of many different types of women who have called this vibrant area home over the decades.

Women’s words have often been dismissed as mere ‘gossip’, whilst men’s have been fêted and admired. But women’s letters can often reveal huge amounts about their writer’s lives and the boundaries that confined them, making them a fascinating portal into their private worlds. Jane Austen, Charlotte Brontë, Elizabeth Gaskell and Mary Somerville are four such extraordinary women, whose lives can be explored through their private words. 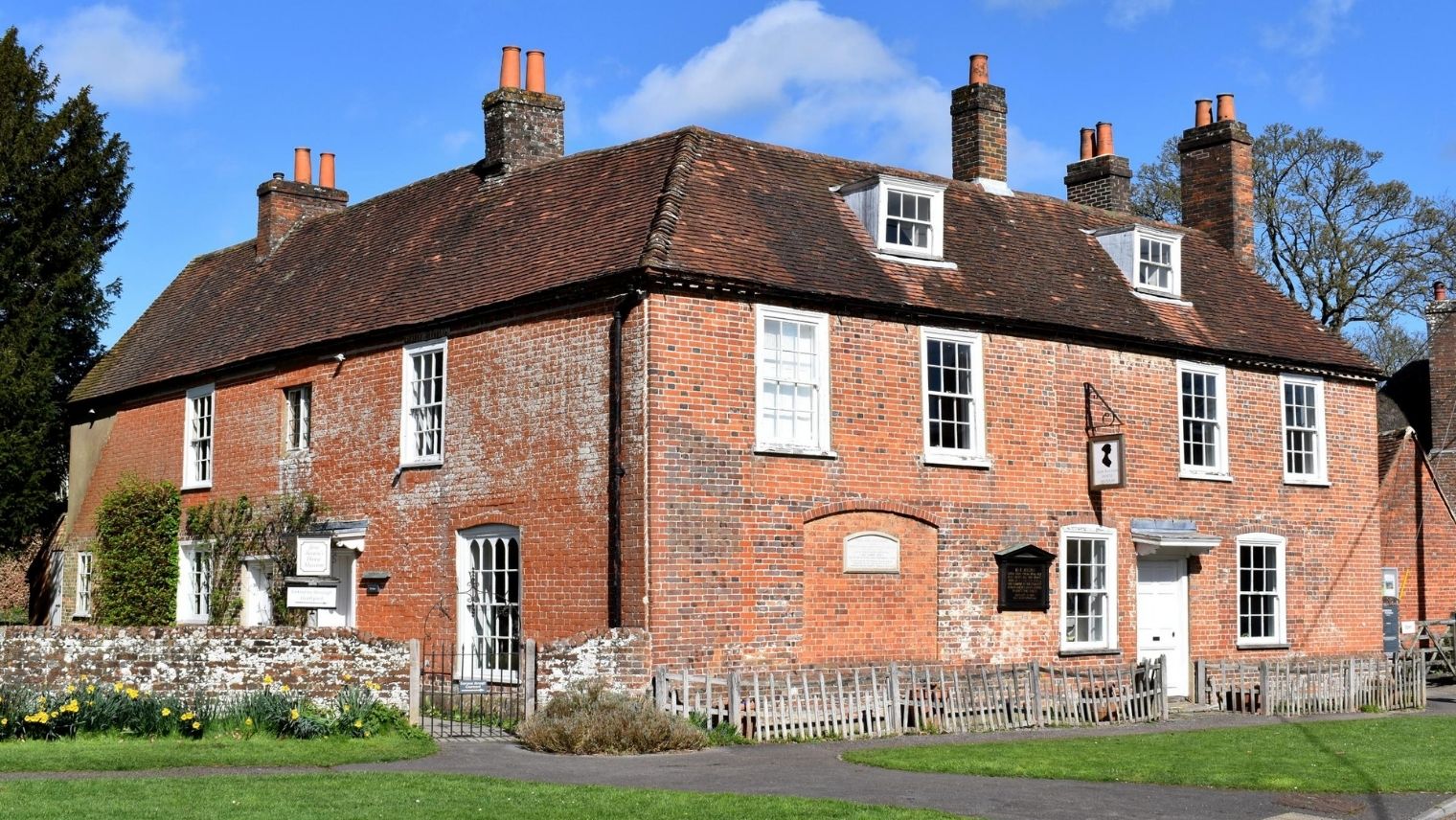 Join Lucinda Hawksley – great great great granddaughter of Charles Dickens – and four esteemed curators, directors and researchers as they explore the revealing, intriguing and intimate portraits of these four 19th century icons, who continue to inspire and enthuse women around the world today.

Florence: The lesser-known life and legacy of Florence Nightingale at the Forest Arts Centre 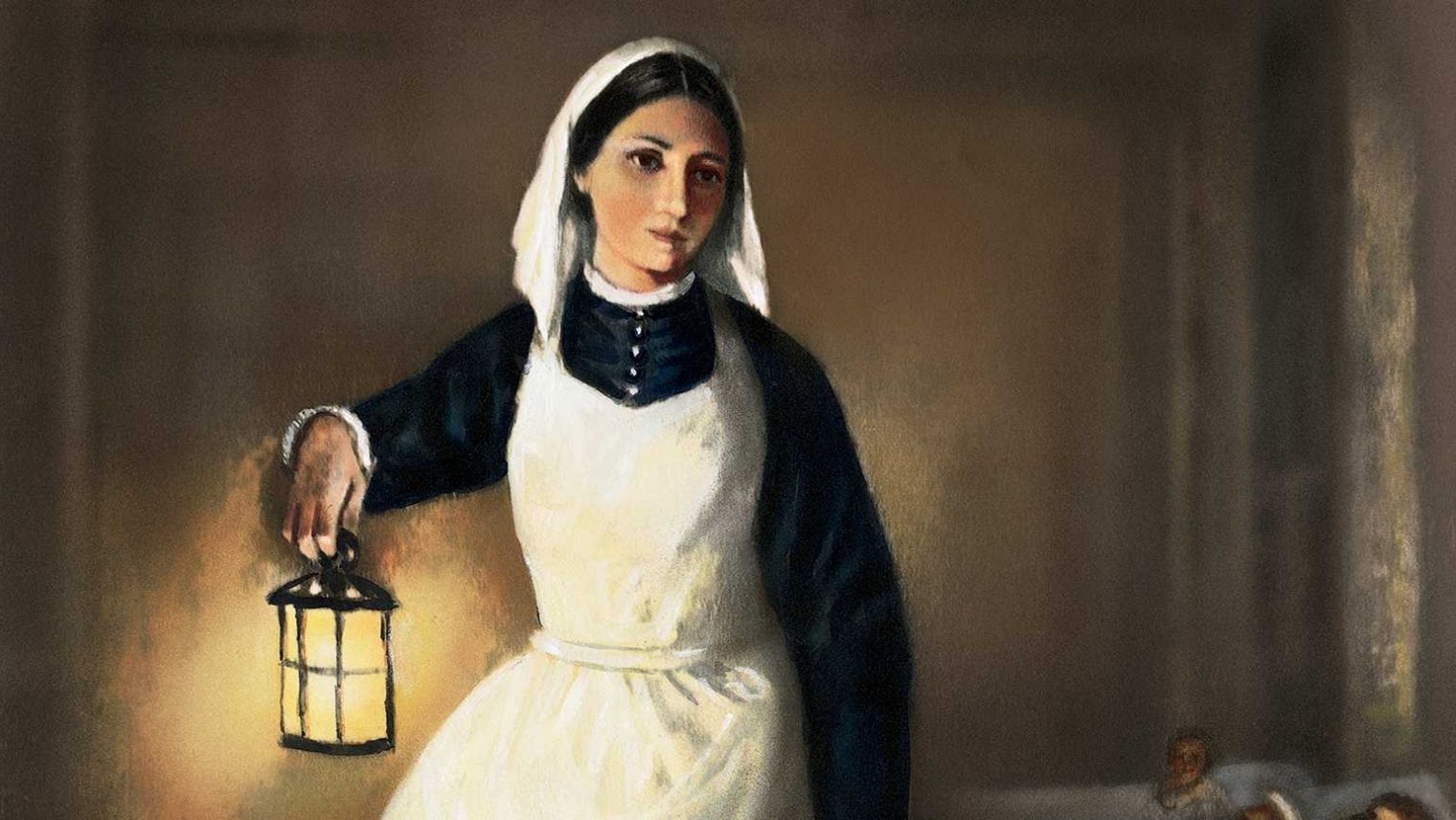 Florence Nightingale is renowned the world over as one of the most famous nurses in history. But did you know that she was also a pioneering statistician who used data to call for government accountability and equal healthcare for all? Through song and storytelling Louise Jordan disrupts the traditional narrative and invites you to consider the relevance of Florence’s work today, as well as shining a light on lesser known aspects of Florence Nightingale’s life and work.

So whether you’re looking to celebrate the achievements of the women in your life, or working to break down the barriers to equality, there’s lots of things to do and learn. Buying a ticket to get there is easy too with our App – you can even save with a Railcard and by buying in advance.