10 of our favourite theatre shows in London

It’s no secret that the past year has been a tough one for our theatres. Forced to shutter their doors as a result of Covid-19, the closure of London’s theatre district took away a cultural hub of our capital.

But nearly 18 months later we’re seeing a resurgence in the West End as the world opens up and gets back to normal. And with London Theatre Week starting on 23 August, there’s never been a better chance to support our theatres and get back out there this summer.

So, in celebration of the restoration of some truly spectacular shows, we thought we’d bring you ten of our favourite musicals that you can see on the West End – and even grab a bargain thanks the exclusive prices we’ve brought you in partnership with London Theatre Week.

Spectacular doesn’t even begin to cover this show – from the incredible staging to the amazing puppetry and fantastical costumes. Having opened on the West End in 1999 (more than 20 years ago!), it’s now the highest-grossing title in box-office history for both stage productions and films – and it’s easy to see why. Head to the Lyceum Theatre for a look at this incredible production. 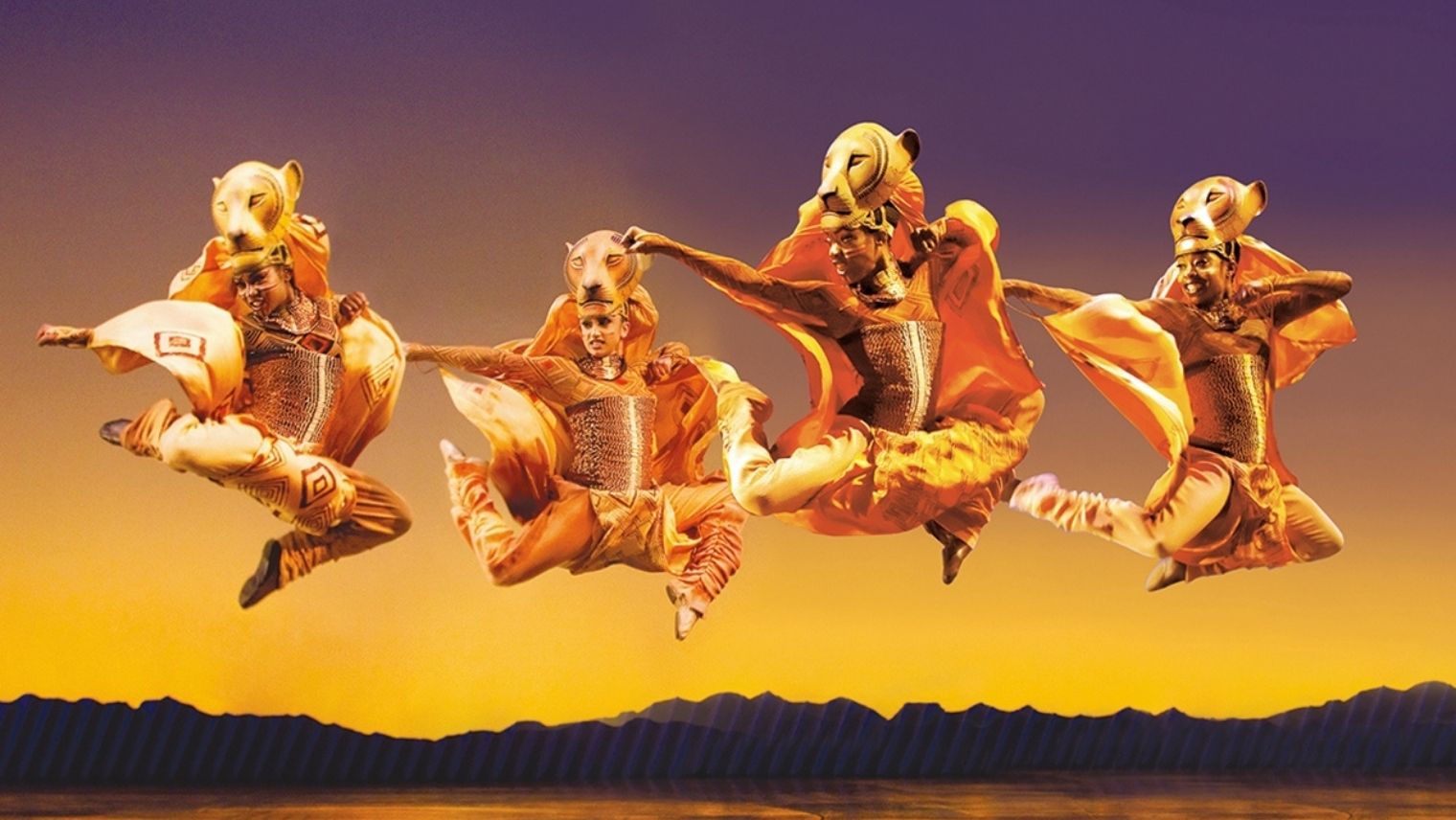 2. Back to the Future

One of the newest productions in the West End welcomes you to Hill Valley for an electrifying ride back in time. The 1985 blockbuster film (and pop culture phenomenon) turns into a stage show with all-new original music alongside hit songs from the movie. So join Marty, Doc Brown and the residents of Hill Valley 1955 in a race against time!

The story of an unlikely but profound friendship between two young women in the land of Oz is told in Wicked – the untold story of the Wicked Witch of the West. The blonde and popular Glinda, and misunderstood Elphaba’s friendship reaches a crossroads after an encounter with the Wonderful Wizard. Now in its 19th year, it shows no sign of being any less popular – and remains a firm fan favourite.

Premiering in 2018 in the West End, Tina tells the story of Anna Mae Bullock – popularly known as the Queen of Rock ‘n’ Roll Tina Turner. From her humble beginnings in Nutbush Tennessee to winner of a dozen Grammy Awards, you’ll hear all of Tina’s most popular songs in this fitting tribute to a musical legend.

Now an impressive 22 years since its premier (making it the seventh longest-running show in the West End), this story of a mother, a daughter and three possible dads has been seen by more than 65 million people across the world. One of the most upbeat and feelgood musicals you’ll find anywhere, this is a musical for anyone needing a lift – just prepare to have the time of your life!

What if Juliet chose life? This is the question asked in the riotous & Juliet – one of London’s best and funniest new musicals. Bags packed to escape Verona, Juliet recovers from her heartbreak the best way she can – by partying the night away with her best friends! But life isn’t so easy – is there really life after Romeo? 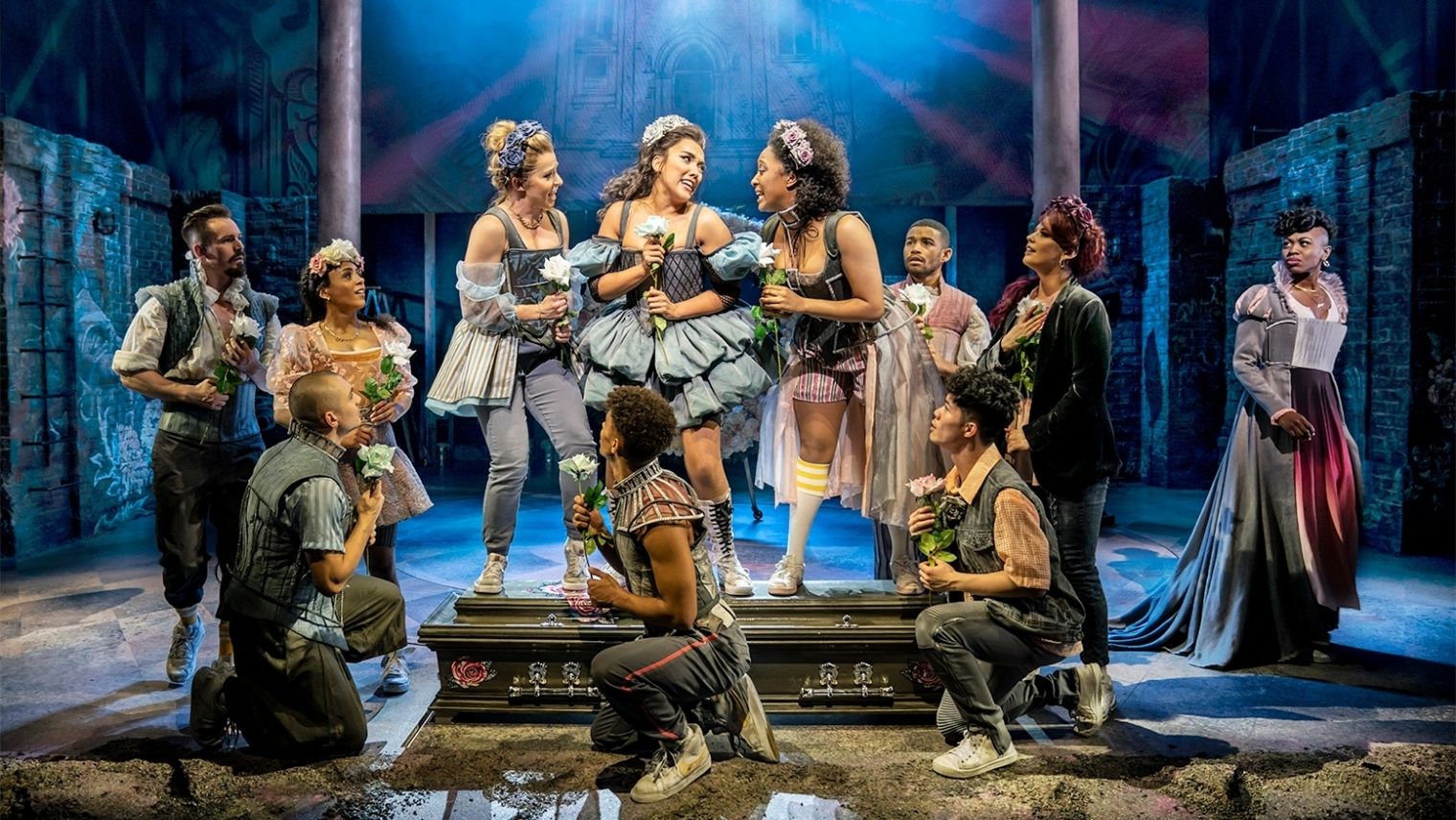 Based on the beloved book by the incomparable Roald Dah, Matilda the Musical tells the story of an extraordinary little girl who, armed with a vivid imagination and a sharp mind, dares to take a stand and change her own destiny. Having now won nearly 100 international theatre awards (24 of which were for Best Musical), it’s worth putting on anyone’s bucket list as a must-see show.

8. Only Fools and Horses

One of Britain’s most beloved television shows makes it to the stage, with original music bringing this cherished comedy back to life alongside scenes from the TV series itself. Complete with musical contributions from Chas & Dave, it’s a feel-good show full of cockney charm and character, and a celebration of traditional, working class London life. 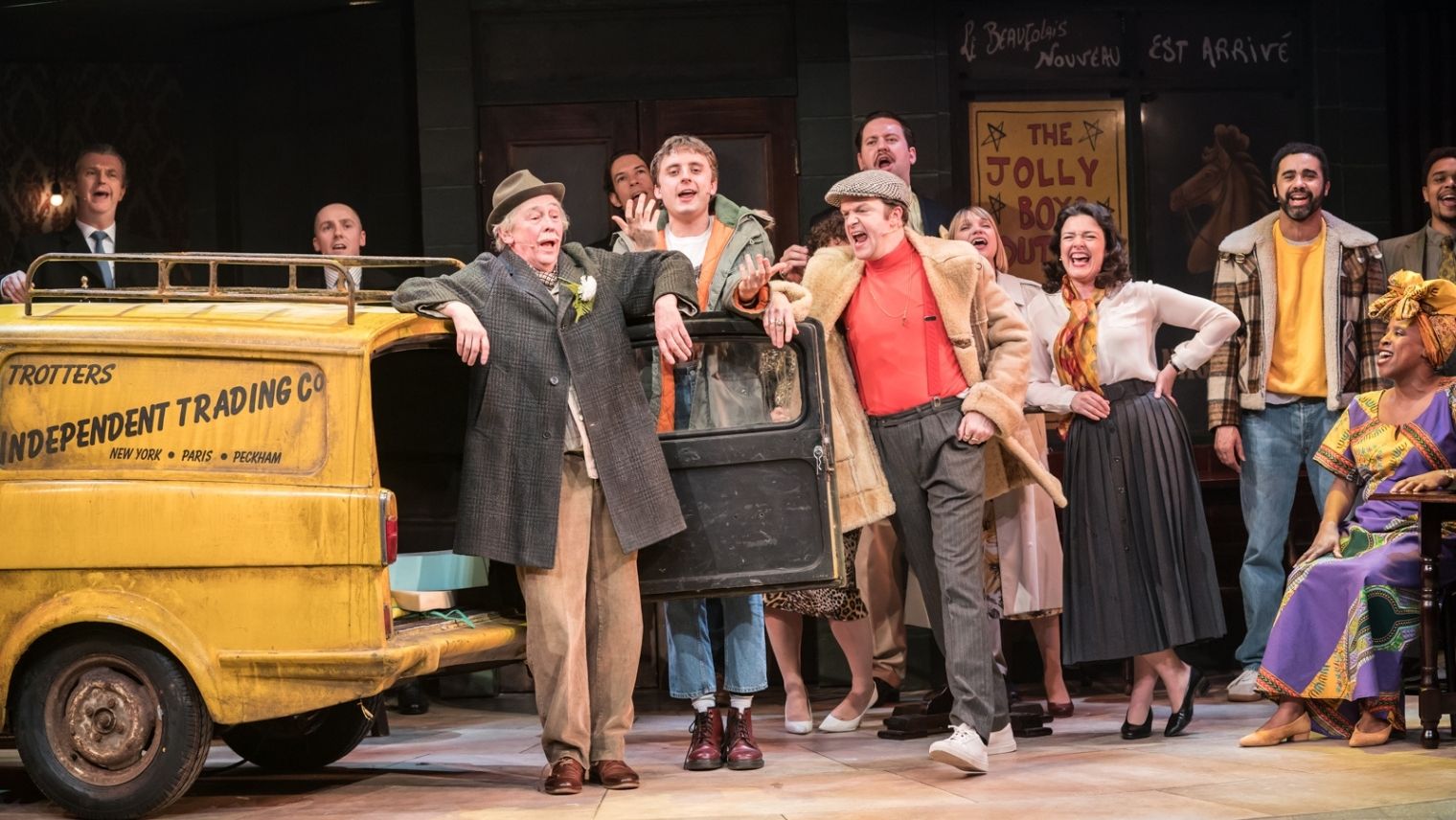 The eight story of the Harry Potter series brings the legendary trio of Harry, Ron and Hermione back together on an extraordinary new adventure with a new generation of wizards. A mind-blowing race through time leaves the future hanging in the balance, and will leave you on the edge of your seat. Described as one of the most defining pop culture events of the decade by Forbes, it’s not to be missed.

Deeply personal and profoundly contemporary, Dear Evan Hansen is a timely new musical about struggling to connect in a hyperconnected world. Telling the story of Evan, a teenager suffering with social anxiety, who invents an important role for himself in a tragedy that he didn’t earn. Astonishing tension is mixed with an impeccably catchy score to make this one of our favourites in all of the West End. 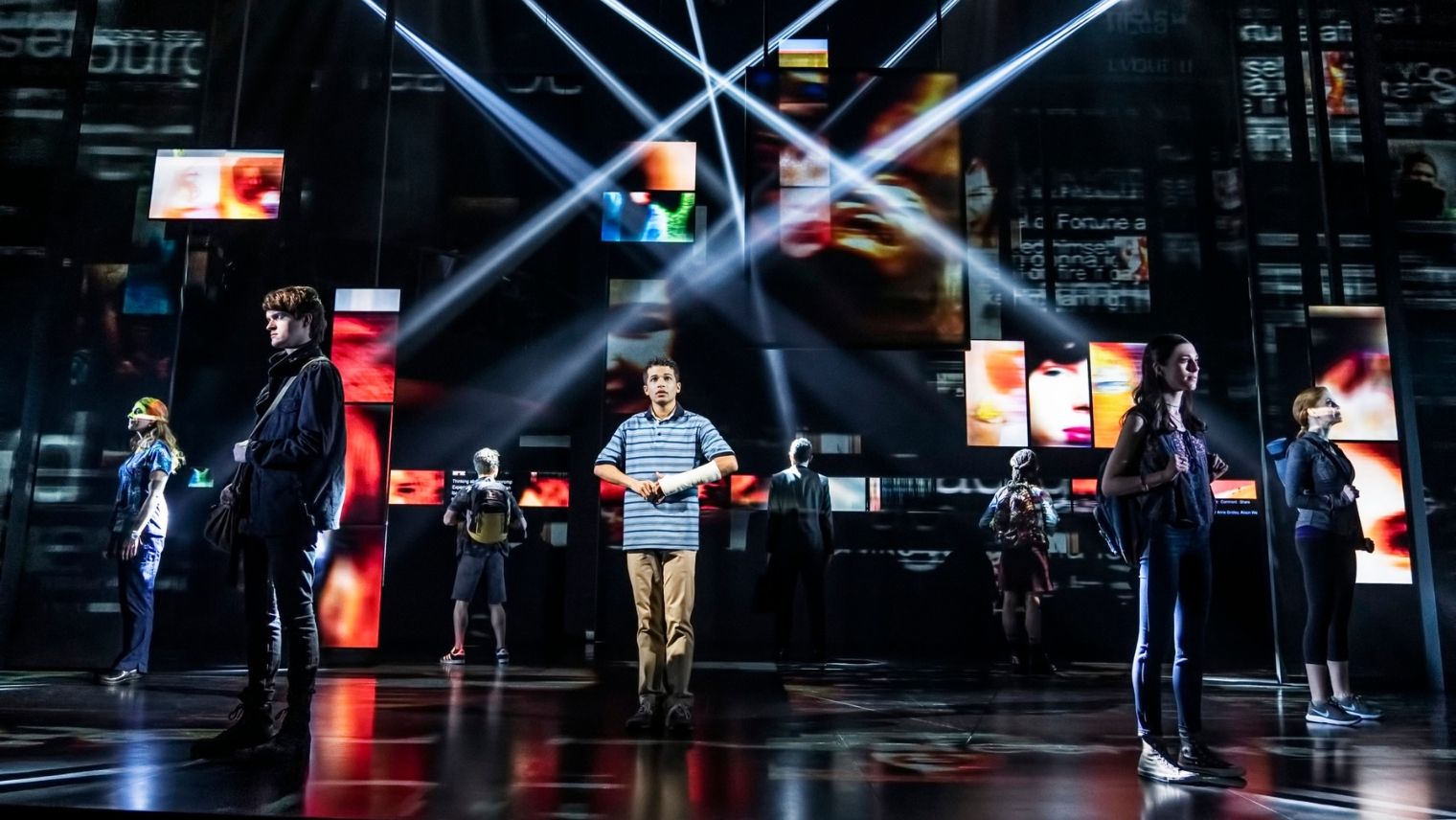 If we’ve tempted you to try the theatre – whether you’re heading back or even for the first time – make sure to check out our exclusive ticket prices through our partnership with London Theatre Week.

Booking your train to London couldn’t be easier either – book theatre tickets through SWR Rewards and we’ll send you everything you need to know. Don’t forget - you can save even more with a Railcard and when you book in advance!