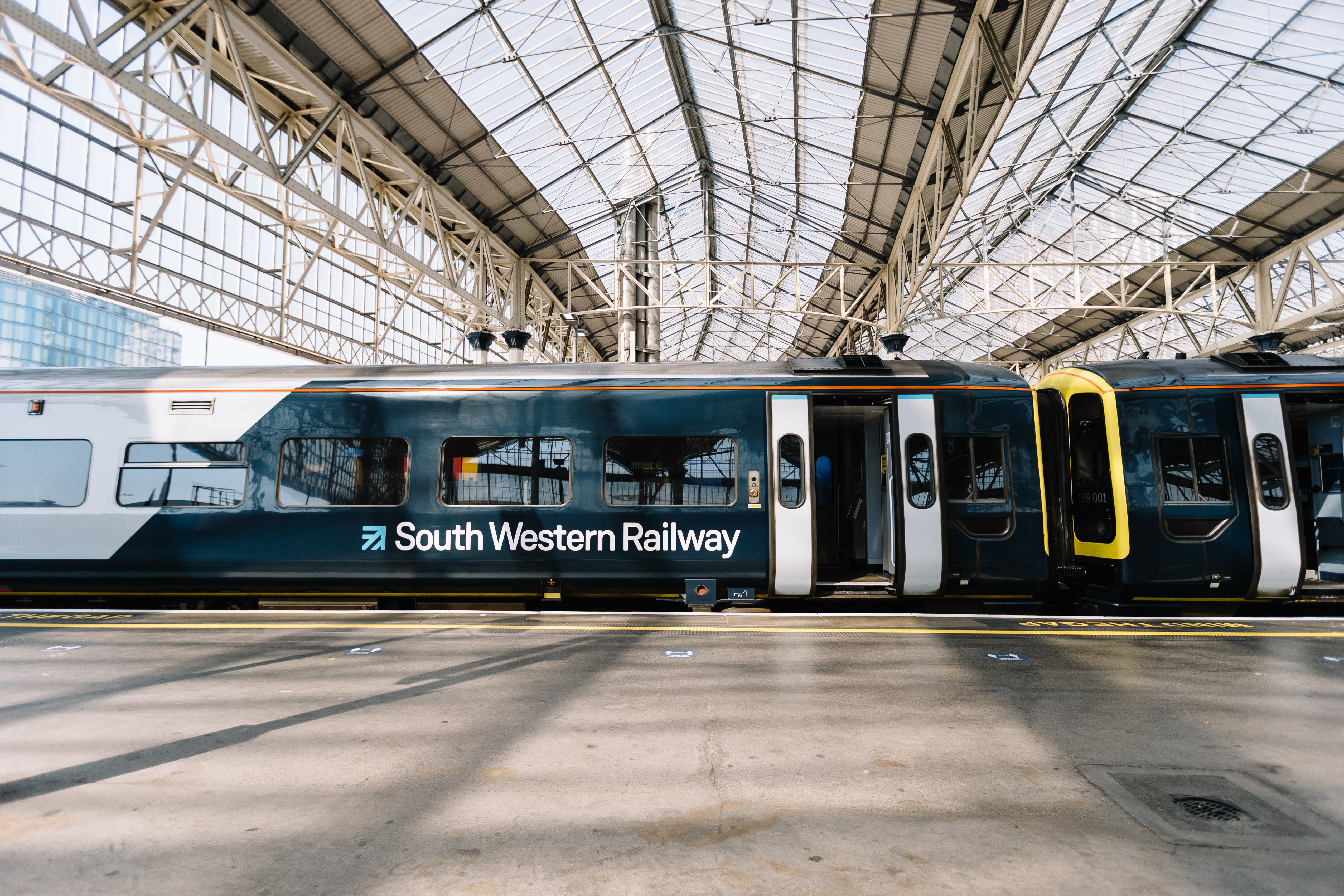 These limited, extra services will allow customers to travel back from New Year’s Eve festivities in the capital, which will host its first New Year’s Eve fireworks since 2019.

As a limited timetable is being operated due to RMT industrial action, services into London Waterloo will end by 2200 on Saturday 31 December, with some London-bound trains departing much earlier. The 21 additional services out of London Waterloo will then begin from 0030 on Sunday 1 January with the 21st and final service leaving at 0315.

Those services will run to Basingstoke, Guildford, Kingston, Reading, Staines, Strawberry Hill, Twickenham and Woking. Customers should check journey planners before travelling for more information as trains will have differing calling patterns.

“We’re very pleased to confirm these limited, extra services for our customers. It’s been three years since the traditional New Year’s Eve fireworks in London and we know just how important this occasion will be.

“Anticipating the demand for this special occasion, we’ve worked hard to ensure as many customers as possible can take part in the festivities. We’re advising customers looking to travel on these extra services to check both parts of their journey carefully. These services will be very busy after the fireworks and we’re working with Transport for London and British Transport Police on a queueing system at London Waterloo.

“As per our amended timetable, services into London Waterloo will end by 2200, but some of those trains will start their journeys a lot earlier. After 2200 there will be a gap of two and a half hours before the first of the extra trains out of London Waterloo, with the last leaving at 0315. Please do check carefully and if you’re travelling, we hope you enjoy the festivities.”

Due to industrial action, a reduced service will operate between 0700 and 2200 on Saturday 31 December. Customers should check their whole journey before travelling using journey planners.

The 21 additional services on the morning of Sunday 1 January 2023 are as follows:

Customers are advised that these services are expected to be very busy.

For more information on these additional services, including a map, visit https://www.southwesternrailway.com/nye

Due to industrial action, a reduced service will operate on Sunday 1 and Monday 2 January. On Sunday 1 services will start much later than usual. Customers should check before travelling using journey planners.