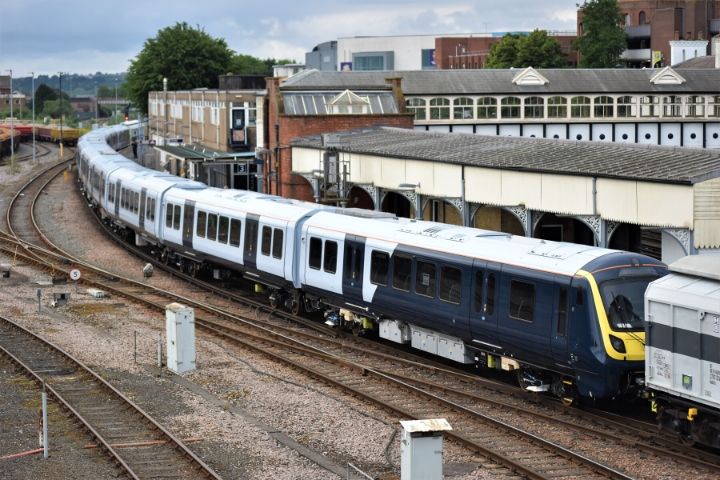 The first of South Western Railway’s near-£1bn new fleet of modern suburban trains has arrived on the network ahead of a full programme of testing beginning next month.

The 10-car Class 701 train is the first of the highly anticipated 90-strong fleet to arrive on SWR’s network. Stabled at Eastleigh, the train will be commissioned as part of Bombardier’s network testing regime to gain Office for Road and Rail (ORR) certification for full passenger usage ahead of the fleet being introduced later this year.

Next month, SWR’s full programme of testing is also expected to get underway. SWR will assess new systems specifically designed for the Class 701 trains, including new communications systems, sensitive edge doors, regenerative braking and onboard features like Wi-Fi and at-seating charging points. 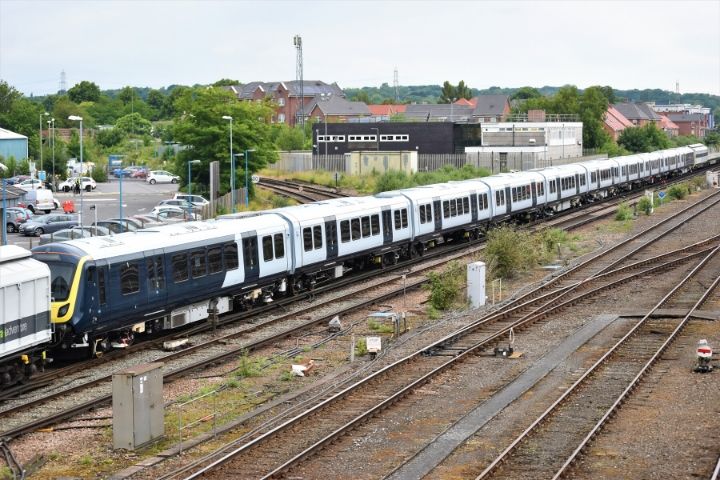 The Class 701s represent a massive investment in more modern, faster and reliable services, and reflects SWR’s commitment to transform passengers’ everyday experiences of travelling on the network. Fitted with the latest technology, these new trains will help more passengers arrive on time in the morning and evening peak periods, to and from London Waterloo, on one of Europe’s busiest rail networks.

GB Rail Freight hauled the train a near-200 miles from Derby yesterday morning (Wednesday 10 June), forming a 400m long convoy with brake units to ensure safe arrival at Eastleigh. The convoy passed Brentford, Staines, Virginia Water and several other stations on the network before being stabled later that evening.

Further trains from the fleet are expected to arrive over the coming weeks and months from Bombardier as the next phase of testing gathers pace ahead of the Class 701s eventual introduction.

Alex Foulds, SWR’s Commercial Projects Director, said:
“I’m delighted to see us achieving another major milestone. The programme is gathering pace and we’re entering an important phase of the project as we begin real-world testing on our network ahead of the trains entering passenger service later this year.

“We’ve been working hard with Bombardier to ensure that these trains are fit and ready to transform journeys for suburban passengers.”

Will Tanner, Bombardier’s Director of Communications, said:
“We are delighted to see the first of these British-designed and built trains leave the factory at Derby. It has been a great team effort by all involved.

“Network testing can now begin on these cutting-edge trains, which is another important step towards passenger service.”