Jeffery Fry won the Lifetime Achievement Award, delighting both his customers and colleagues across the South Western route and many admirers throughout the rail industry.

During his 58 years of continuous service at London Waterloo, Jeff has been a role model to many of his colleagues, setting the highest standards and always putting his customers first. Jeff’s colleagues at the station refer to him as ‘Number One’. When asked why the nickname seems to have stuck, his colleagues simply respond: “Jeff is the best”.

Tarnia Rayment won the Outstanding Personal Contribution award. She is known as ‘one in a million’ by colleagues and customers. In her short time working on SWR’s popular Try the Train initiatives, Tarnia has worked to support assistance dogs and their owners, local cancer charities and their patients, autistic children and school groups to help build their confidence when travelling by train. 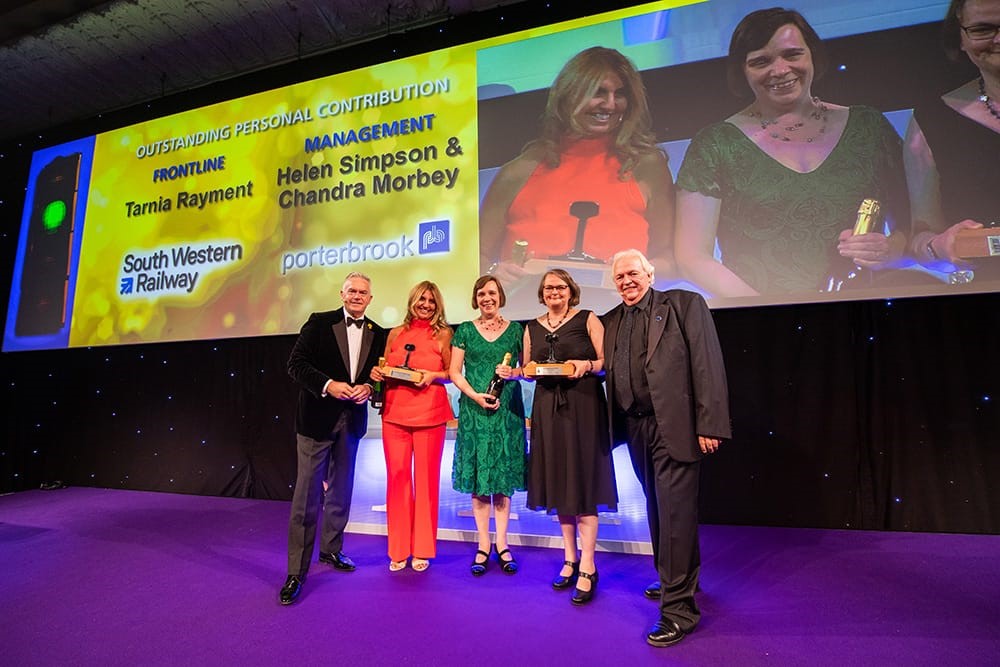 Find out more about Jeffery and Tania: https://www.southwesternrailway.com/other/news-and-media/news/2019/august/south-western-railway-celebrates-two-station-stars

Templecombe station, which is on the Exeter to London Waterloo route, was recognised as the Small Station of the Year. The station’s garden is widely considered one of the best in the country. Friends and colleagues at Templecombe station do a sterling job maintaining the station and gardens and SWR is very proud of them. 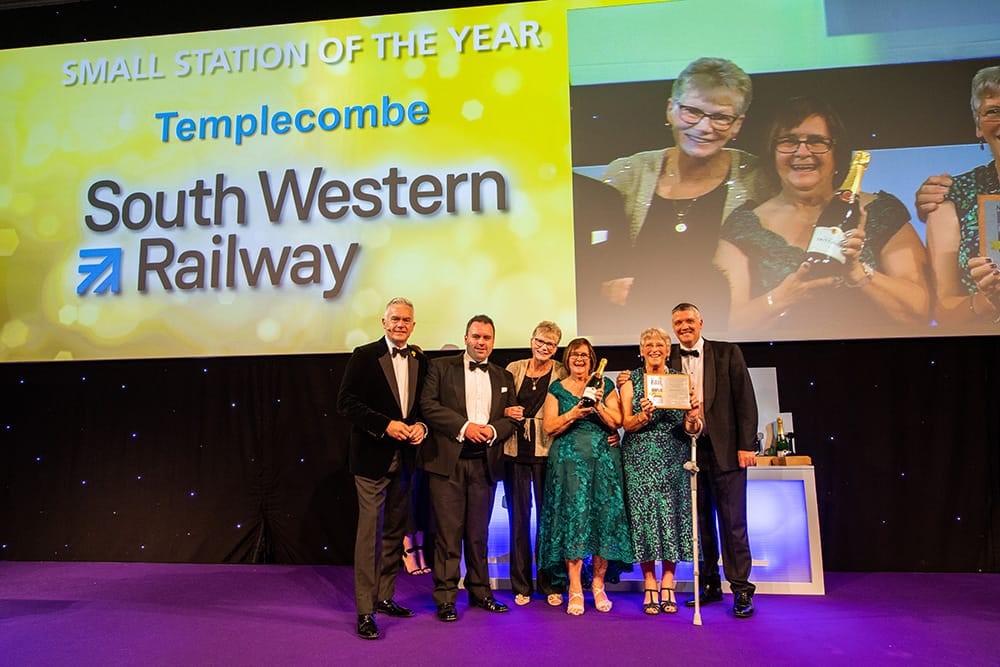 The Paramedic teams at Clapham Junction and Wimbledon stations have made a remarkable difference to passengers and train journeys since they joined in November 2018. Not only do the Paramedics offer medical and wellbeing care for those passengers who need it, they have helped improve train time punctuality which benefits everyone. Delay minutes related to passenger illness have reduced by almost 10% compared with the same time last year. This is testament to the work of the paramedics at key locations at busy times. The Paramedic team scooped the Safety Initiative of the Year award. 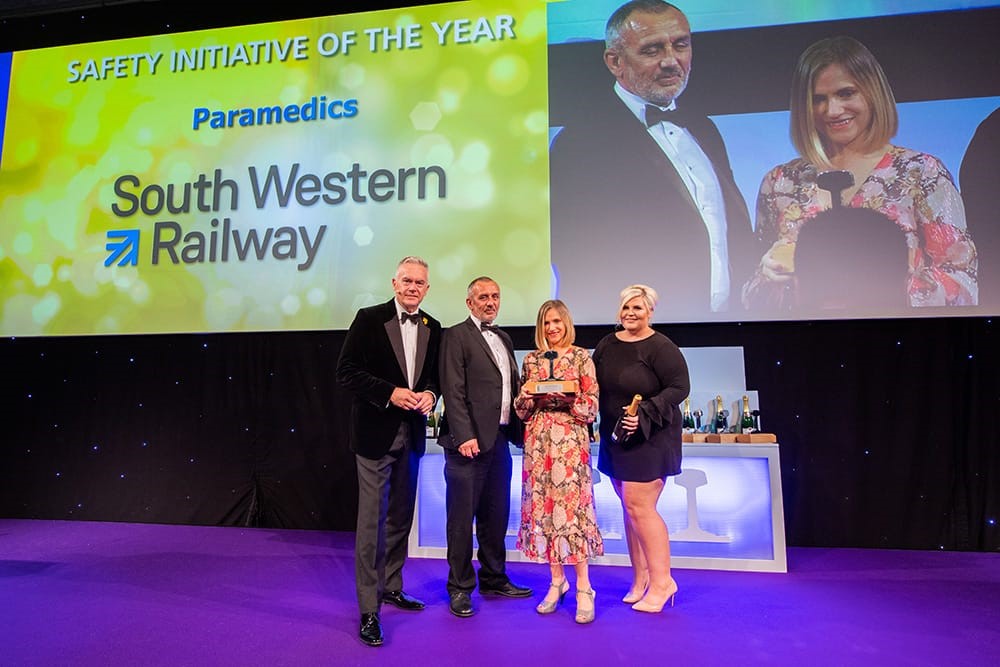 “We are all really delighted that our colleagues have been recognised with these prestigious awards.

“On behalf of everyone at SWR, I’d like to offer a hearty congratulations to Jeffery, Tarnia, our station Paramedics and friends and colleagues at Templecombe station.

“I’d also like to commend our other nominees on the night - our Community Ambassadors, Corfe Castle summer services, and the team behind the Royal Wedding preparations last year.

“Thank you to all of our colleagues who work hard every day to provide the best possible service for our customers.”