About FirstGroup and MTR

South Western Railway is a joint venture between FirstGroup and MTR Europe, two of the world’s leading train companies. With about 235 million passenger journeys a year, the South Western franchise covers urban, suburban, regional and long-distance routes between London Waterloo and south western England, including Bristol, Exeter and Portsmouth. South Western Railway has some of the busiest routes in the country, operating nearly 1,700 services each weekday.

Read about our plan for improvements.

FirstGroup is a leading provider of transport services in the UK and North America. With £6.4 billion in revenue and around 100,000 employees, we transported 2.1 billion passengers last year.

Whether for business, education, health, social or recreation – we get our customers where they want to be, when they want to be there.  We create solutions that reduce complexity, making travel smoother and life easier.

We provide easy and convenient mobility, improving quality of life by connecting people and communities.

Each of our five divisions is a leader in its field: In North America, First Student is the largest provider of home-to-school student transportation with a fleet of 42,000 yellow school buses, First Transit is one of the largest providers of outsourced transit management and contracting services, while Greyhound is the only nationwide operator of scheduled intercity coaches. In the UK, First Bus is one of Britain's largest bus companies with 1.6 million passengers a day, and First Rail is one of the country's largest and most experienced rail operators, carrying more than 260 million passengers in 2017/18.

FirstGroup is one of the largest and most experienced rail operators in the UK and the only one to run every type of railway - long distance, regional, commuter and sleeper operations. We carried more than 260 million passengers in 2017/18.
For more information about FirstGroup and our divisions please visit www.firstgroupplc.com and follow us @firstgroupplc on Twitter. 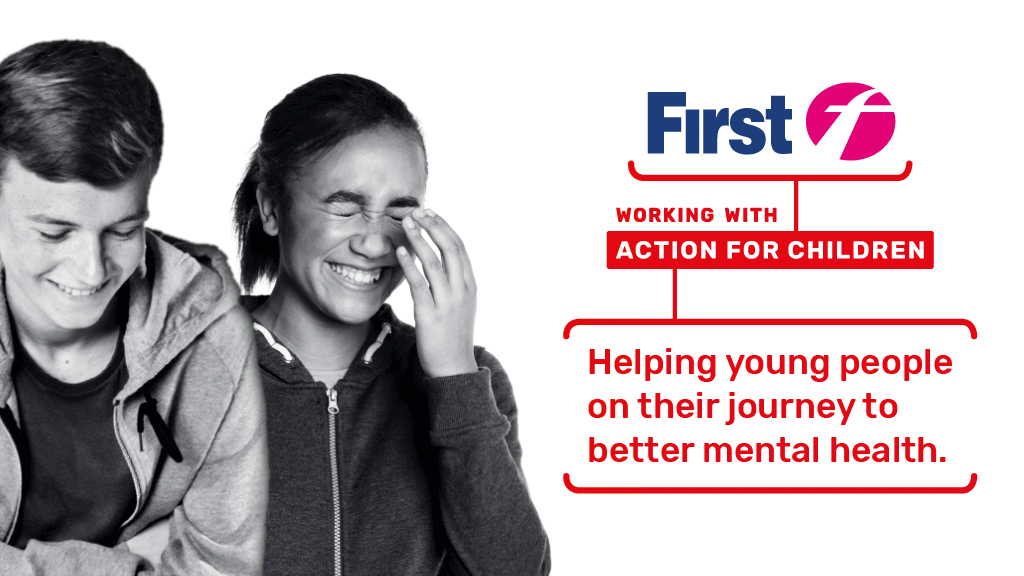 MTR Corporation is recognised as one of the world’s leading railway operators for safety, reliability, customer service and cost efficiency. Originating from Hong Kong with busy metro services, we’ve operated in the UK for a number of years, running the London Overground network from 2007 until 2016. During our tenure London Overground had one of the highest right-time punctuality rates in the UK, and large expansion works were completed. In 2015 the business was re-accredited by Investors in People (IiP) and was also awarded 5-star EFQM accreditation for excellence.