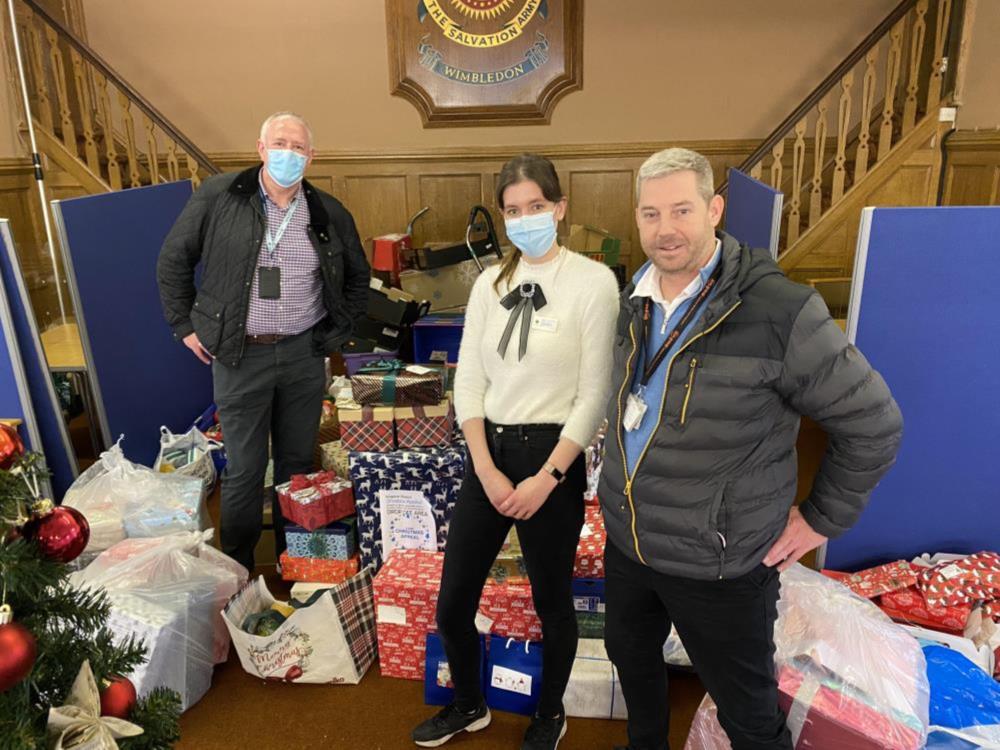 This year staff and customers from stations, depots and offices across the SWR network made Christmas just a little bit better for many vulnerable children and adults and homeless people.

Stations from Clapham Junction to Chandlers Ford, Putney to Portsmouth and Waterloo to Winchester joined together from 6th – 11th December to collect a massive 1350 shoeboxes of gifts and more than 650 individual gifts as part of SWR’s annual Christmas appeal, nearly double the number collected in 2020.

The boxes are being distributed to charities in local communities around the stations that took part in the appeal. Merton Homelessness Centre was the recipient of 280 boxes of gifts collected by the staff and customers of Wimbledon and Kingston stations. 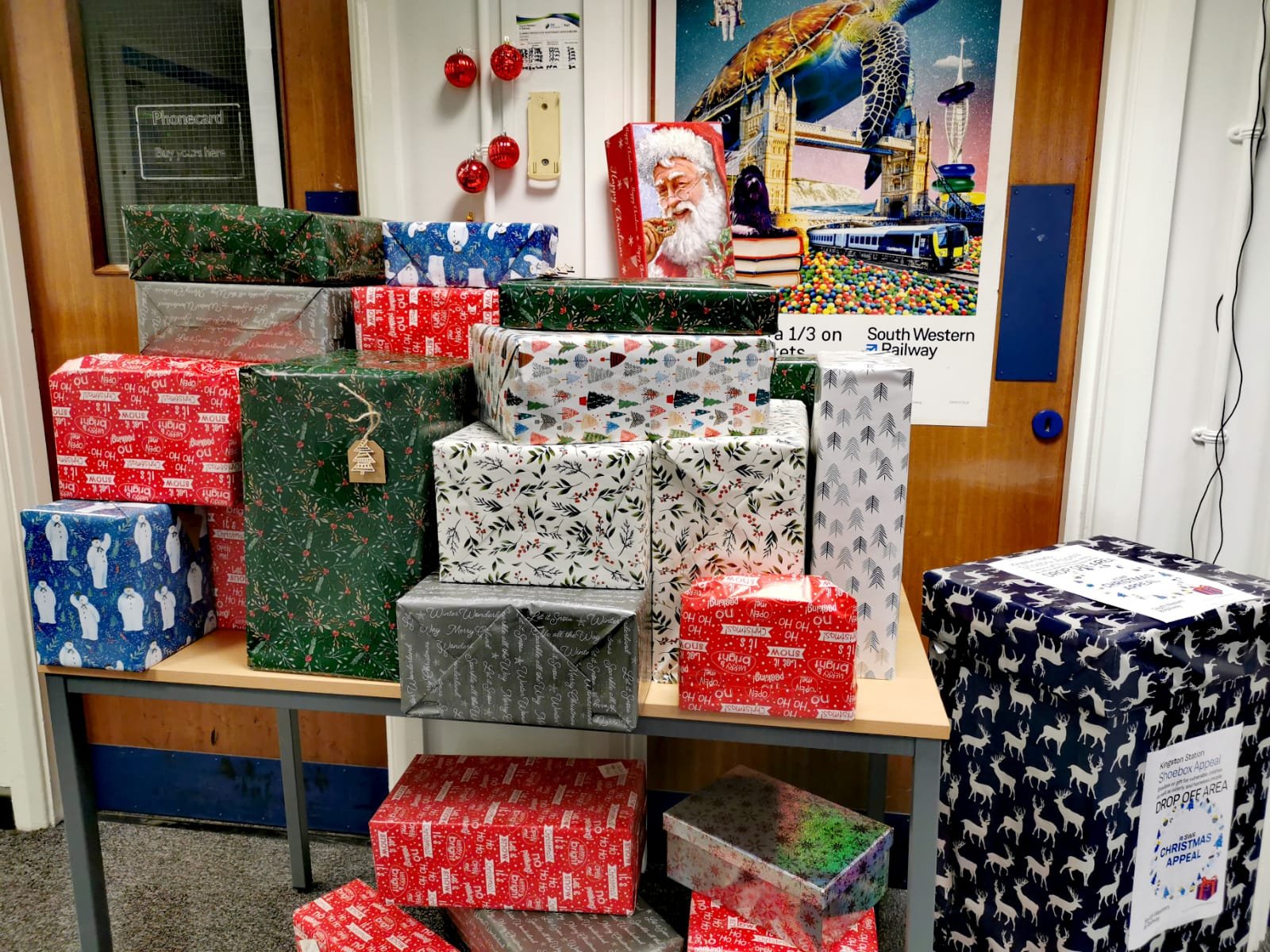 Jim O’Brien, Station Contracts Manager for SWR, who is coordinating the appeal, said:

“It’s wonderful to see so many people across the South Western Railway network coming together to help vulnerable people in their local communities have a better Christmas. People’s generosity of spirit at the end of what has been another difficult year is truly amazing to see, and I’d like to thank everyone who donated something to the appeal. Their efforts have helped us to collect nearly double the number of boxes that we did last year”

“I just wanted to say a huge thank you to South Western Railway customers and colleagues at Wimbledon and Kingston stations for their generosity in this year’s Charity Appeal. The 280 boxes donated by you are going to make a massive difference to people who use Merton Homelessness Centre in making Christmas a little easier for them”.