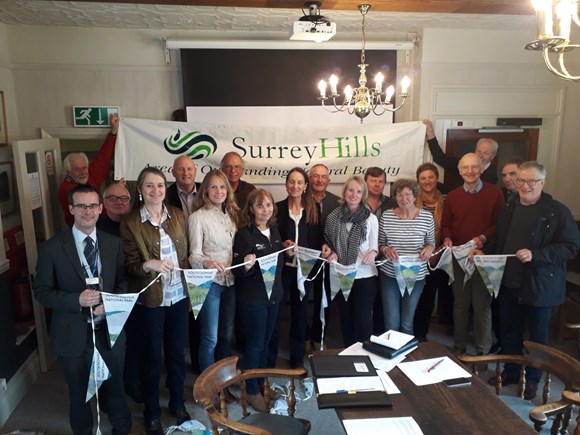 The newest community rail group on the South Western Railway (SWR) network has been recognised by the Government for its work in serving the Haslemere to Farncombe area.

Surrey Hills to South Downs Community Rail Partnership (CRP) – which grew up from the adoption work, including a volunteer run hub at Haslemere, and only officially formed 12 months ago – is the second CRP wholly on the SWR network to achieve the Department for Transport’s coveted accreditation status. It comes just a few weeks after Purbeck CRP achieved the standard.

Accreditation requires the not-for-profit partnership to demonstrate good organisation, tangible achievements from the last 12 months, clear and transparent governance, and a clear, financed plan for the forthcoming year.

CRPs work to help further connect the railway with the communities they serve. They were initially set up to encourage people to use their local railway services, especially during off-peak times, however more recently CRPs have worked closely with train operators to encourage diverse involvement, as well as supporting social and economic development.

In the past year, the CRP has delivered Rail to Ramble leaflets promoting routes accessible from stations, worked with SWR to refurbish the hub and improve the structure, as well as linking up with the operator’s volunteer Community Ambassadors to deliver a Try the Train session for local St Barts primary school. With funding from SWR, the CRP has employed its first line officer, who started during the pandemic, and is already working closely with partners involved to discuss potential projects to further link the railway with the communities it serves. 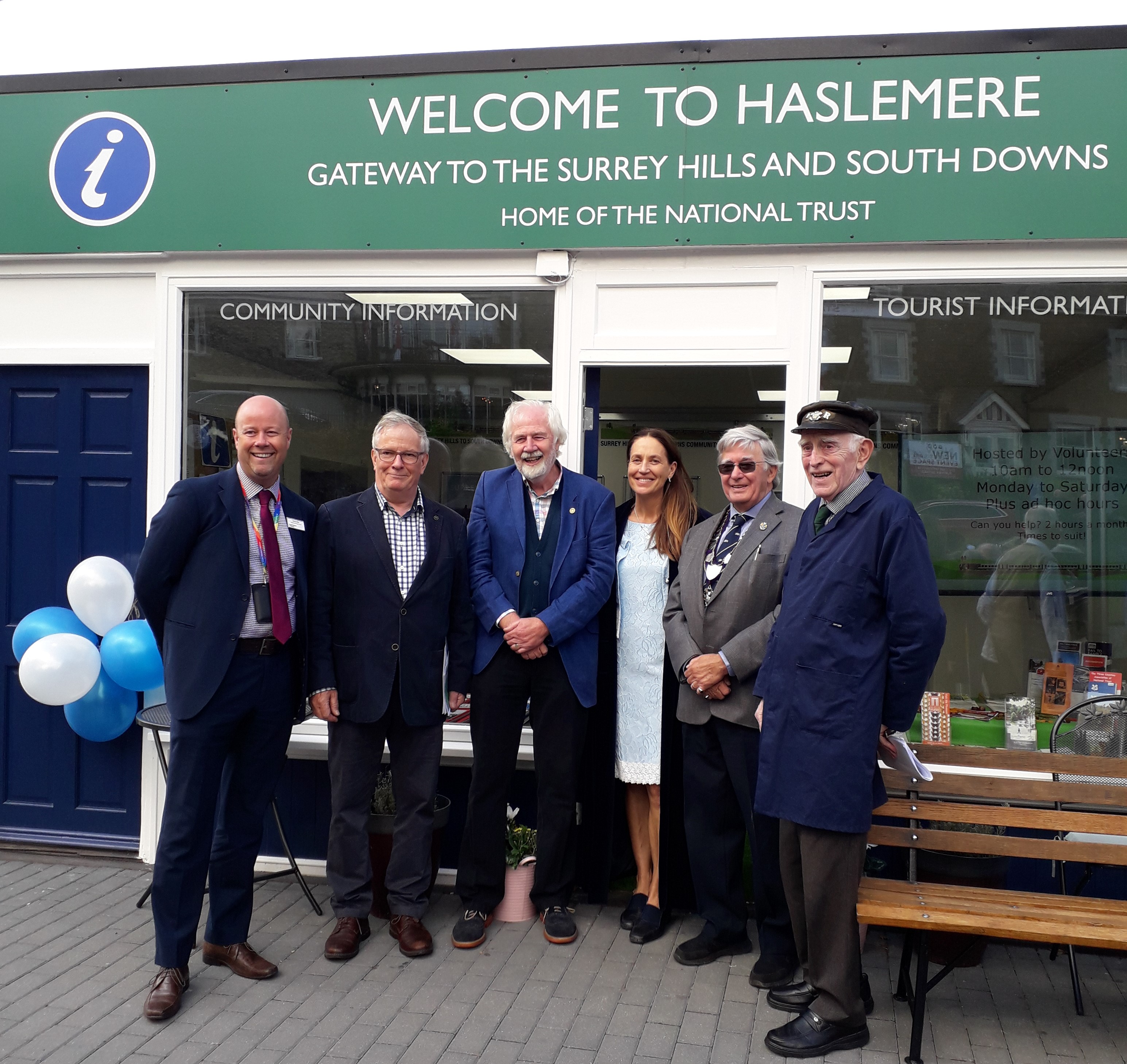 SWR’s Community Rail Manager, Andy Harrowell said: “We are really pleased to see this new CRP take such an important step forward and be accredited. It really is a positive reflection on those involved to have achieved this at such an early stage of their development. There’s a lot of passion for sustainable transport amongst the partners, especially to access the local beauty spots and attractions in the area and I look forward to working further with the CRP to support their plans, especially post pandemic.”

County Councillor Nikki Barton, who chairs the CRP’s steering group said: “We are really pleased to have achieved accreditation. It took a lot of work by those involved, however it really does demonstrate how well setup and run we are – giving further confidence to our existing partners, including the South Downs National Park, Surrey Hills Area of Outstanding Natural Beauty, Watts Gallery and local authorities, as well as potential new ones. This also means we can apply into additional funding streams, which will further help to deliver our aspirations for the five stations along the line.”