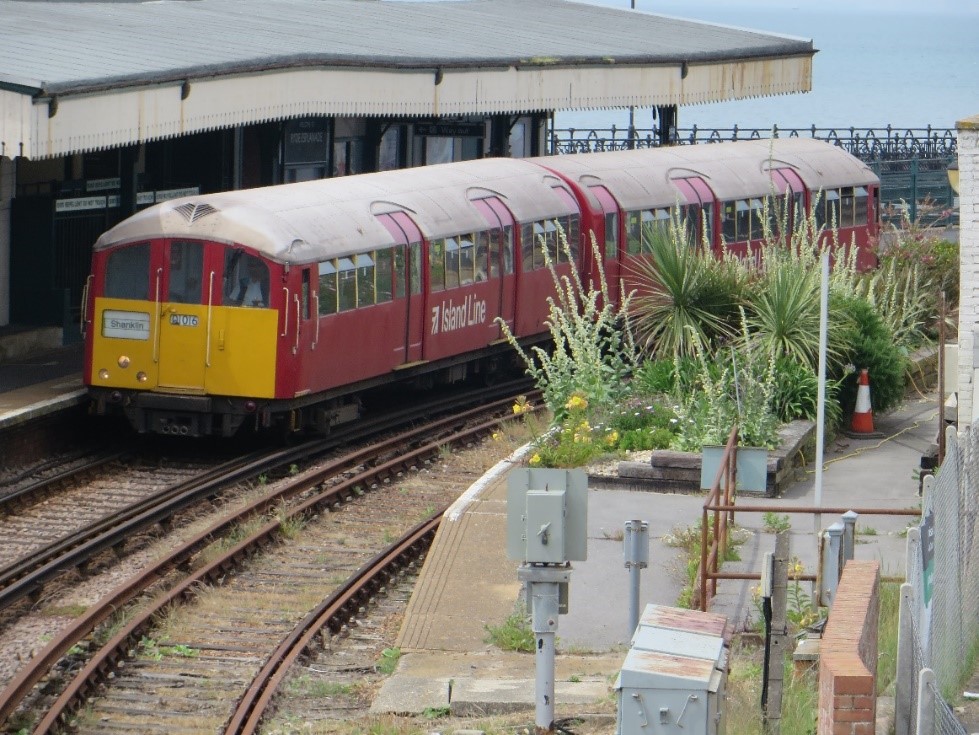 A number of South Western Railway (SWR) staff have been shortlisted for the ‘rail industry’s Oscars’.

SWR submitted a number of entries to the National Rail Awards 2020, and five have made it through to the shortlisting stage.

The team currently maintaining the 80-year-old trains running on the Island Line have been recognised as part of the Fleet Excellence category. This small team have learnt brand new skills and embraced innovation and technology to keep the trains – which are nearing well-earned retirement – running for islanders and visitors on the Isle of Wight.

A submission which highlighted the inspirational work of Susan Fishwick was shortlisted for the Outstanding Personal Contribution category. Susan helps to run the Prince’s Trust and SWR’s ‘Get Into’ programme, which helps young people from disadvantaged backgrounds to enter the rail industry.

A new Assisted Boarding Points scheme also impressed those judging the Customer Service Excellence category. The pilot – which is being trialled at six SWR stations – allows those customers who require assistance to ‘turn up and go’, rather than going through the process of pre-booking assistance. Whilst currently on trial, there is potential for growth and further roll-out across the SWR network.

These come on top of two other submissions which covered an initiative focussed on making trains more environmentally friendly and another which promoted the work of Trespass and Welfare Officers.

The final winners for all categories will be announced later in the year.

Commenting, SWR’s Managing Director Mark Hopwood said:
“We are immensely proud of all of our colleagues who have already been recognised by the National Rail Awards.

“Every single day our colleagues go above and beyond in all sorts of ways – from keeping 80-year-old trains running to helping vulnerable youngsters into work”.