Antonia Ugbaja, Rail Operator at Clapham Junction station, was nominated for her outstanding personal contribution along with Manoj Bhardwaj, Station Manager at Ascot. Jessica Buckpitt, Security and Route Crime Project Manager for South Western Railway, was nominated for safety initiative of the year. 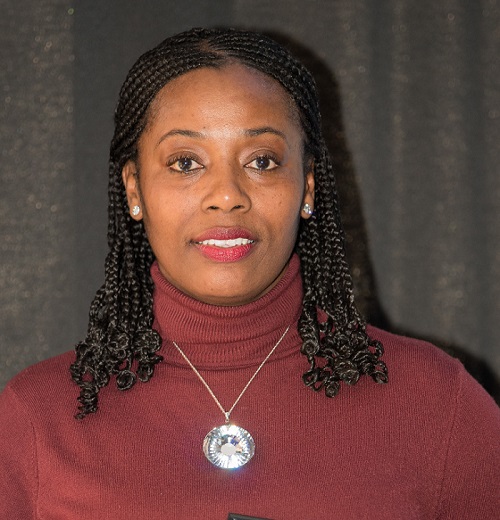 
Antonia Ugbaja is described as someone who is calm under pressure but who always rises to the occasion – a perfect fit for someone who works at the busiest station in Europe in terms of the daily through traffic of trains. She is also known as “the Mum of Clapham Junction” who looks after her passengers like they are her family.

Antonia is said to be eagle-eyed and makes sure she looks out for any vulnerable passengers on Clapham Junction’s crowded platforms. She is always ready to spring in to action if needed and it is this commitment to her passengers that makes her stand out.

Antonia said: “I was delighted to be nominated for this award by my peers and it was such a special evening. It’s great to represent the Clapham Junction team too!” 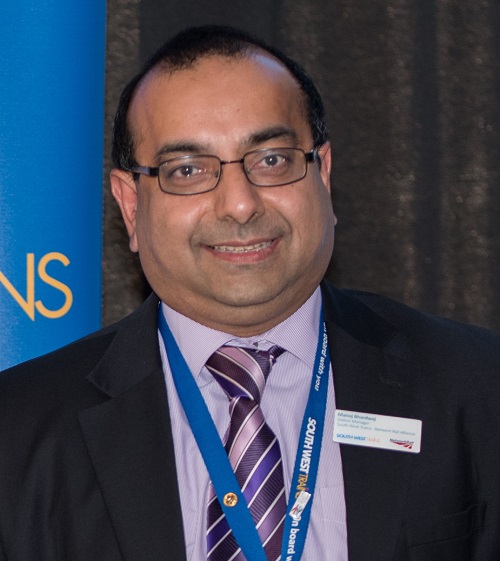 Manoj Bhardwaj was previously known as the “face of the flower show” for his work at Hampton Court station where he used to enjoy making passenger announcements and jokes to entertain the crowds over the tannoy. More recently, since moving to Ascot station, Manoj has been described as “inspirational, a real motivator and someone who always leads from the front” by his colleagues. For his work helping to promote the Remembrance Sunday Poppy Appeal, he has been commended by the Royal British Legion as a “true friend” who has decorated dozens of Surrey stations each year with giant poppies to promote fundraising efforts.

Manoj said: “I was humbled to be nominated and really enjoyed this special occasion. It was inspiring to be surrounded by rail colleagues from across the country and speak to them about their experiences and ideas for the future.” 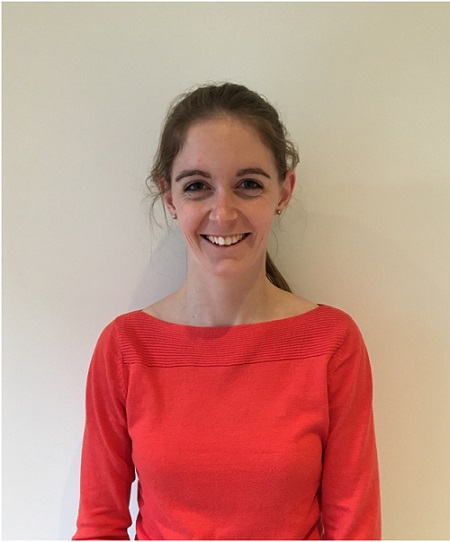 Jessica Buckpitt is part of the trespass and fatality mitigation project at South Western Railway and has one of the toughest jobs in the business.

Her role is to work to prevent fatalities on the railway and this can involve getting close to the circumstances around people taking their own lives on the network. Over the past 18 months, Jess has delivered improvement schemes including working with Samaritans to assist with post-incident support, supported British Transport Police (BTP) on a National Task Force to examine national suicide incidents, and liaised with the National Disruption Fusion Unit which is made up of BTP & Network Rail colleagues on a Trespass & Vandalism improvement plan.

Jessica has also created a new document – the ‘Vulnerable People Guidelines’ for staff who may come into contact with vulnerable people on the network. She has also promoted and organised suicidal contacts courses for frontline rail staff and organised trauma support courses for managers to better equip them to cope with and support their team members unfortunate enough to be caught up in a serious incident. 1000 staff members have attended these courses. Against an increasing national trend of suicide, there have been fewer incidents on the on the Wessex route area in the past year. In this period, 232 people have been moved to a place of safety away from the rail network.

Andy Mellors, Managing Director for South Western Railway, said: “The National Rail Awards is the pinnacle for rail staff and we are therefore delighted that three of our employees have been recognised in this way. A huge congratulations to Antonia, Manoj and Jessica and thank you to all of our employees who work every day to try and give the best possible service for our passengers."

For more information about the National Rail Awards, click here.