What's on in January

The best events on our network in January

A New Year and decade is upon us, we have a cultural look at the month ahead - with the Chinese New Year, Burns Night, and London's New Year's Day Parade amongst the entertainment on offer. Check out our favourites below.

When? 1 January
Our nearest station? London Waterloo (15-minute walk or take the Bakerloo or Northern line to Charing Cross)

London's West End hosts one of the most colourful celebrations the capital has to offer in its New Year's Day Parade. Over 8,000 performers from London boroughs and countries across the globe will take to the streets and fill them with amazing sights and sounds.

Whether you’re an experienced astrologist or budding stargazer, head to the UK's premier astronomy conference and exhibition. With 16 leading astronomers and scientists presenting over two days, you'll hear fascinating and insightful talks about our solar system and beyond. There’s also three floors of exhibition space ranging from some of the world's best telescope makers to camera specialists.

When? From 22 January
Our nearest station: Chiswick

Step into a new world when 65 acres of gardens at Chiswick House are lit up with lanterns and light shows as part of Lightopia's UK tour. Lantern trails, live music, acrobatics and a 3D projection turn the gardens and house into a spectacular evening out.

When? 26 January
Our nearest station: Farnborough

Now in its fourth year, make sure you sign up to the Farnborough Winter Half Marathon before spaces fill up. Starting and finishing under the famous Portable Airship Hangar, this traffic-free route is one of the flattest (and fastest) in the south. There’s also an easier 5km fun run or for the kids an 800m run. 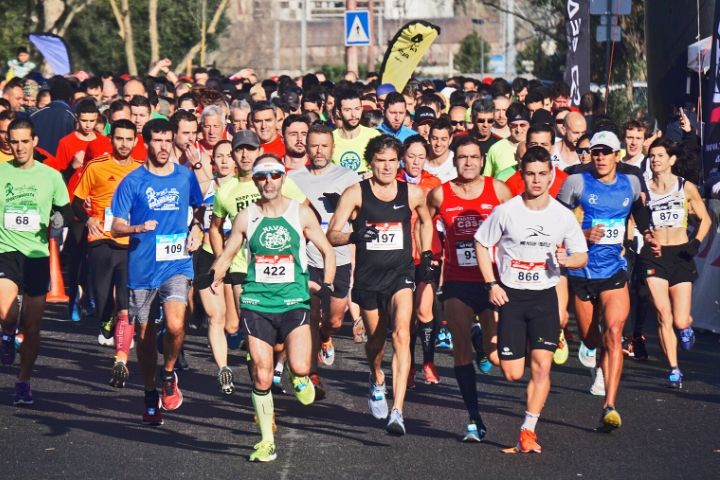 As well as the famous celebrations in London, try something new this year and head to the largest Chinese New Year celebration on the south coast in Southampton.

With a dragon parade, lion dancing, food and drink stalls, opera, kung fu performances and more, inject some colour and joy into a dreary January. 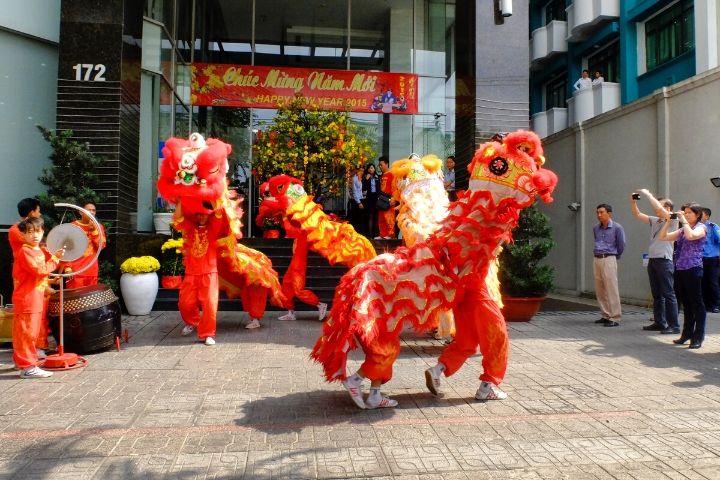 When? 4 January
Our nearest station? Winchester

The first opportunity of 2020 to explore memorabilia, CDs, vinyl, DVDs and much more. Hosted by the Winchester Royal Hotel. One of a series of record fairs across the region and ideal for starting to build up your collection in advance of World Record Day in April.

When you’ve finished, head to our Breweries page for more information on the great beers available on our network – and where to go next. 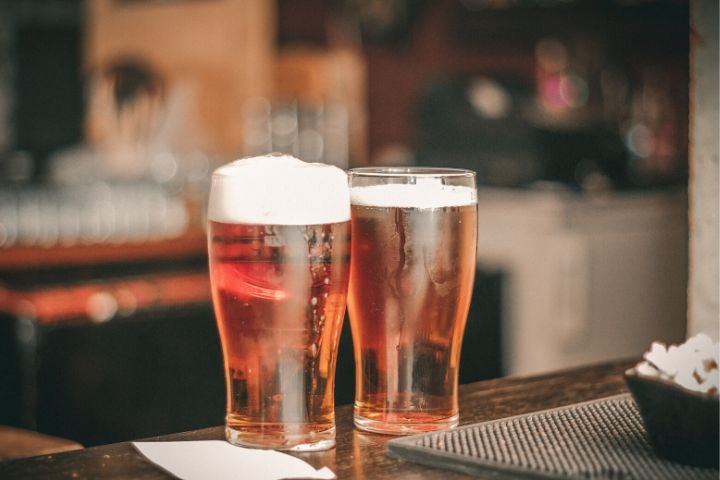