The George Michael Story is the only touring show to perform George Michael's hits in chronological order, telling in detail his career and 100 million record-selling history.

Starting with the Wham! days, our own Waterloo train crew member Steve Mitchell and the cast will take you into the Grammy Award-winning 'Faith' album. The show then moves onto George's more mature hits, and touches on some of his most emotional and heartfelt songs.

A full live band with video screens supports the show, and includes video footage of George and interviews with the man himself.

5% of ticket sales profits and 20% of merchandise sale profits are donated to George Michael's chosen charities. 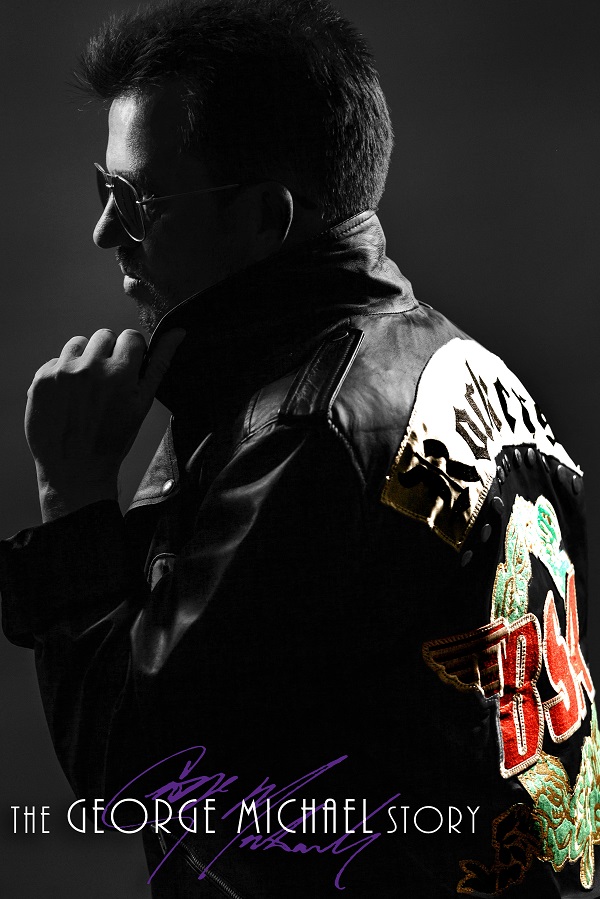