See the Sights and then Snap Them

The South Western Railway region is chock full of wonderful sights to see, so we thought we’d highlight a few that are well worth a visit.

All of the places we’ve suggested feature heavily on social media too, so you can see for yourself just how sightly these attractions are by following the links to the tourist board Instagram feeds. Plus you can take an image and share it with us on Instagram by tagging us: @sw_railway

When visiting a beautiful spot it’s nice to know what the signature shot is – which image best captures that particular attraction. At Exeter Cathedral, as you enter and see the static tourists, necks craned backwards, cameras pointed skywards, you realise that it’s all about the vast, vaulted ceiling. Although don’t worry about your neck there are also mirrors mounted on trolleys that you can use for a less straining gaze at the ceiling. Beyond this, Exeter Cathedral offers lots to excite an ambitious snapper: it’s an amazing edifice with two imposing Norman towers, a 15th Century astronomical clock and a set of misericords (tip-up seats with carvings on the base). There’s also the medieval carvings on the west front that form a heavenly organisational chart showing exactly where the great and the good of the day stood in relation to the heavens.

But despite these massed attractions, it is the huge (the largest ever!) gothic vaulted ceiling that steals the show at Exeter Cathedral. This is lattice work at an immense scale and its intricacy belies the sheer weight it carries. The symbolism of being sheltered under such huge ribs can’t be lost on anyone who has heard the Old Testament tale of Jonah and the whale. 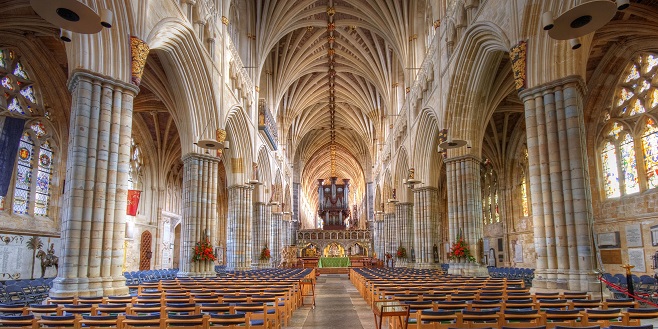 About 5,000 years ago hundreds of our ancestors heaved and dragged stones weighing about 25 tons (the smallest alone weigh 4 tons) all the way to Salisbury to create a monument. A monument to what isn’t entirely known yet… although there are theories, lots of theories.

The major reason for the mystery surrounding Stonehenge is that there are no remaining written records that refer to it. Back in the 30th century BC, Instagram wasn’t even at the startup phase so, frankly, theories are all we have. Still, this lack of knowledge makes it all the more intriguing.

Beyond the enigma, Stonehenge is an amazing site, globally famous, but one that roots you directly in that sacred field. The best way to get to the site, if you want to improve on the Neolithic method of simply getting up from wherever you are and walking to it, is to head to Salisbury station and get a tourist bus from New Canal (the high street). 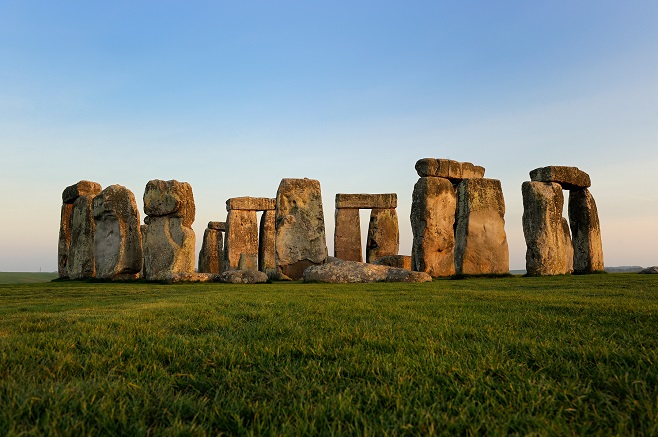 When it comes to classic British seaside spots, Steephill Cove has the lot… It has the long sandy beach stretching out around the cove; the fishermen’s cottages and lobster pots; the striped deckchairs and the pretty, primary-coloured beach huts. On top of that, it nestles in beautiful green scenery and at the foot of a path that leads through to botanical gardens. Don’t worry, we can hear the protests: there’s a cafe too, yes, fish and chips and ice cream are covered. We’re telling you, this place ticks all the seaside boxes.

The cove is accessible by a few different paths - with Love Lane being the steepest - and take a packed lunch in winter as the amenities tend to be closed.

The green, sulphurous waters you’ll find here are what put Bath on the map… of course, back in the (Roman) day it was a spa called Aquae Sulis – but things have moved on now. Albeit incrementally. Below street level, the baths are both beguiling as well as historically significant – and not simply as a record of Roman architecture.

Together with the Pump Rooms (a later Georgian extension), the baths account for over a million visitors a year. And if you combine a visit of these two attractions with the grand, Gothic Abbey which is just around the corner, you’ll get one of the greatest whistle-stop time travel tours available on the planet.

What’s more, all this Roman, Gothic and Georgian grandeur is just a five-minute pootle from the station. 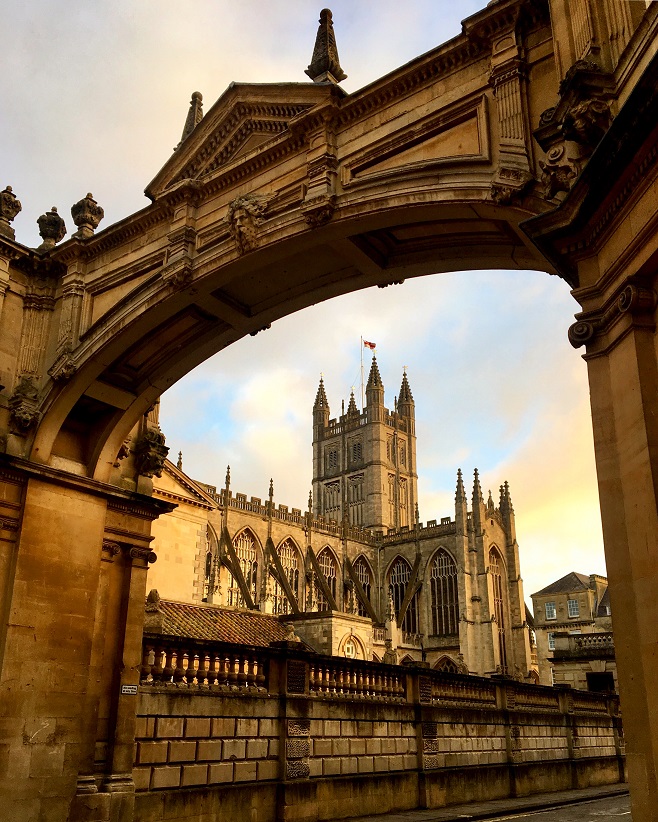 Wells Cathedral is a surprising sight. But only once you learn a little bit more about it – on first seeing it, mind-bogglingly impressive as it is, you think you’ve got it pegged. This is a very old church with a strikingly modernist set of scissor arches – you’ll think. Except it turns out that those arches that look about five minutes old were built in 1338-48.

The similarly intricately carved facade reveals the reverential craftsmanship of the day and is a sombre and austere affair. Except it’s then explained to you (as your gape widens), that the front of the cathedral was originally fully tricked out in all manner of gaudy hues (and had choirs singing through pipes to replicate a host of angels). It turns out that, back in the day, it was about as austere as a glam rock concert in a big top. So come along to Wells, enjoy a stroll around the beautiful city and then head up to the Cathedral and get your assumptions busted.

Follow that recipe and eventually, people will head to Portsmouth with all that wood and build the most powerful navy in the world. Initially, geography conspired to put Portsmouth on the map – the name’s a bit of a giveaway. It was a natural port – spotted as such by that earlier seafaring nation the Vikings. From there, geography sealed the deal in the form of a sea-locked island filled with great shipbuilding wood.

So if you want to see the history of Portsmouth – and by extension the history of the UK – then you need to head to the Portsmouth Historic Dockyard. Here you can view the ships that shaped the country like Henry’s VIII’s the Mary Rose and Nelson’s HMS Victory. You can climb rigging, you can visit multiple museums (Royal Marines, Submarines, Naval Firepower…). In fact, there are enough photos to be taken here to fill your social media for a year. 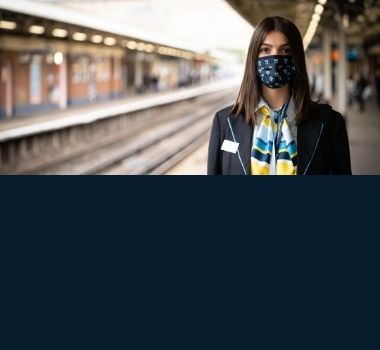