The weird and wonderful day out

Take in some of London's most unusual features

Like every huge city, London has its quirky side. Take the Seven Noses of Soho, for instance. Dotted around Soho are seven noses, stuck to walls at about shoulder height. The source of much speculation and many myths (including one that says that if you can find all seven you’ll be rich!), the noses are in fact part of a street art installation by Rick Buckley, put up in 1997 to protest against surveillance culture. Why not see if you can find them all (using one of the many Google maps is allowed). A clue? The first one isn’t in Soho – it’s stuck to Admiralty Arch. 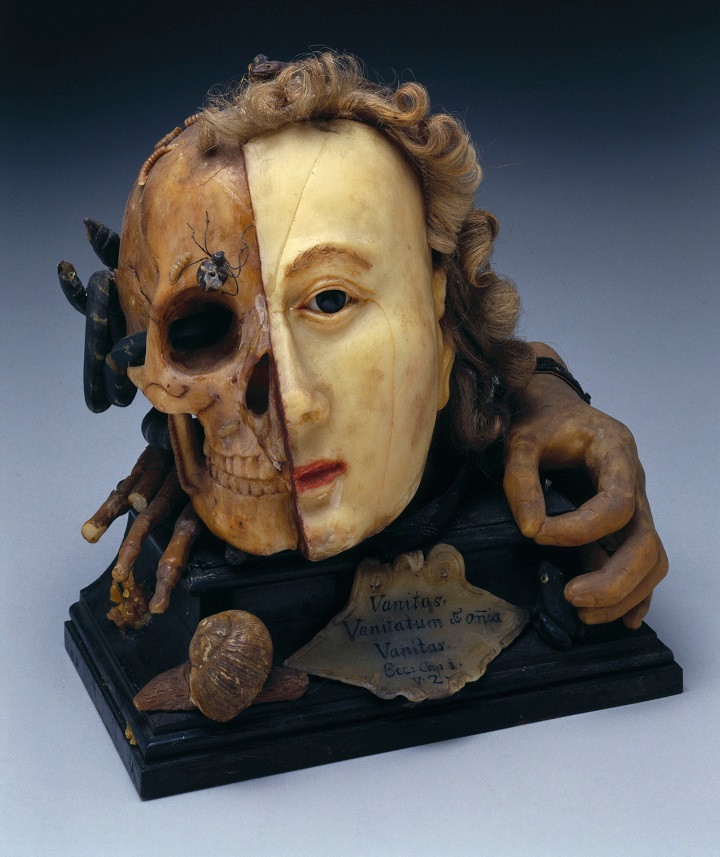 From Soho it’s a short hop to the Wellcome Collection. This free-to-visit museum of medical history and oddities will seriously amaze you. Highlights include the Smoke and Mirrors exhibition which examines how sleight-of-hand and ‘magic’ deceive the brain, the jukebox of songs about illness from around the world, and Napoleon’s toothbrush.

The last two stops on our day of curiosities are half price courtesy of those wonderful 2-for 1 offers again. Both the startling Clink Museum (based at Clink Prison, possibly the oldest prison in England), and the terrifying London Bridge and London Tombs (part ghost museum, part scare maze) are included in the offer and either or both make a great way to finish your weird and wonderful day. 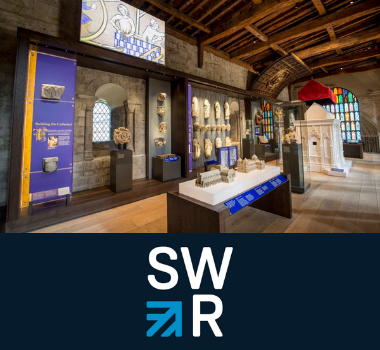 Kings and Scribes: The Birth of a Nation 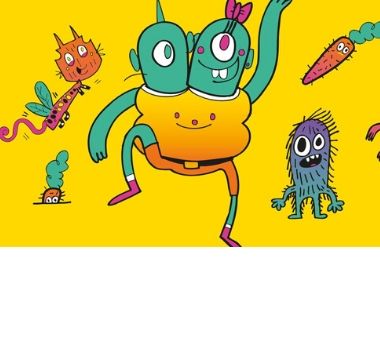 What's on in February